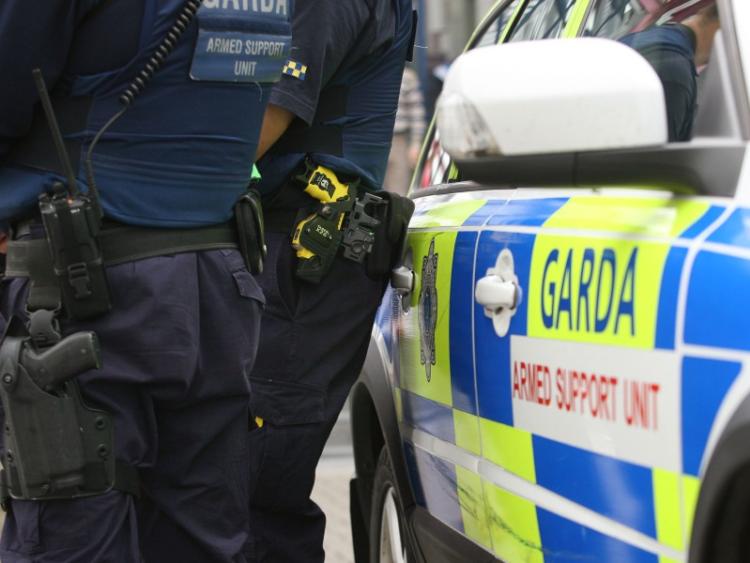 FEARS have been expressed that somebody could be killed or seriously injured following a significant escalation in tensions between a number of families on the northside of the city.

There have been several serious incidents in recent weeks including a number of assaults, arson attacks and threats to kill.

A 17-year-old girl was treated on University Hospital Limerick earlier this month after she was stabbed a number of times while the windows of a car were smashed in retaliation a number of days later.

The Limerick Leader has learned that various threats have been made and that a firearm was produced and brandished by the occupants of a car in during an incident in recent days.

A number of houses have been targeted by those involved in the dispute and several people have been forced to leave their homes and are living elsewhere.

One house in Moyross has been the subject of several violent incidents and a car which gardai suspect was involved in a ramming incident was later found burned out.

While a number of people have been arrested and brought before the courts, tensions remain extremely high and there are fears of a further escalation and a possible loss of life.

Gardai have mounted a special operation focusing on those suspected of involvement in the dispute and members of the Armed Support Unit have been deployed to carry out additional patrols across the northside of the city.

Sinn Fein TD Maurice Quinlivan has described the current situation as being like a tinder box. “My huge concern is for ordinary people who are doing their best, who get up in the morning to go to work and to look after their kids,” he said.

“It’s got very vicious, it’s got very personal, there have been family against family incidents like we have been seen in the past and the concern is that this will lead to fatalities or more injuries with innocent people getting caught up in it,” he added.