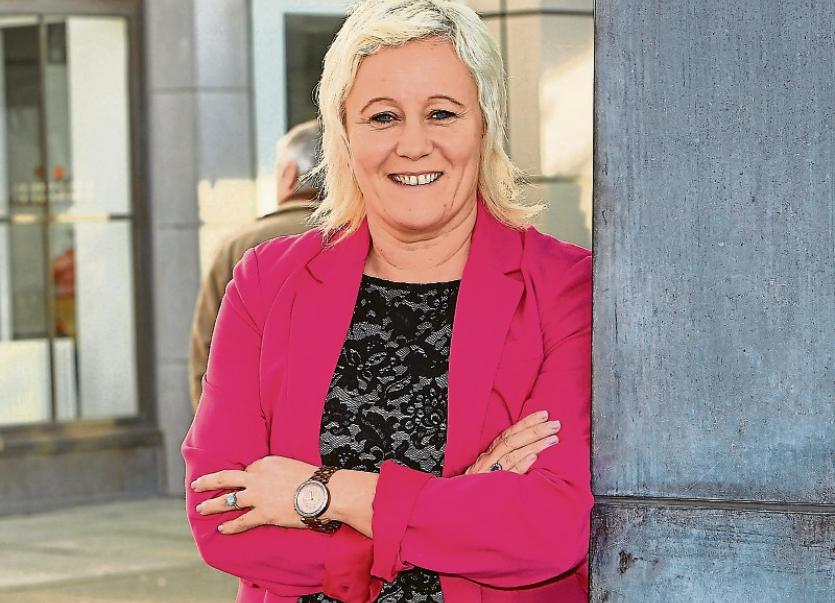 THE GOVERNMENT will need to inject an annual €60m into the UL Hospitals Group if it decides to remove private healthcare from public hospitals, a report has suggested.

And according to an internal report, drafted by UL Hospitals Group’s CEO Colette Cowan and former chief clinical director, Prof Paul Burke, University Hospital Limerick will most likely face a challenge in keeping top consultants in departments where there are lengthy waiting lists.

The 15-page report was submitted to an independent review group, following a proposal by an all-party Oireachtas committee to progressively remove healthcare from all public hospitals nationwide.

While the prospect of zero private care in public hospitals may allow more efficiency in urgent and semi-urgent surgeries, and improve elective and day care treatment, some current problems in healthcare will likely go unchanged, the report states.

The Government’s removal of private practice is also likely to present fresh challenges to the table, and not just financially.

The UL Hospitals Group is expected to generate €60.2m from 30% of patients being treated in any of the six hospitals in the Mid-West, representing 16% of its annual €379m budget.

“The removal of private practice will mean a requirement by Government to replace this income in order to maintain the current level of service. This will take the requirement off the hospital to negotiate with the insurance companies, and also mean they are less dependent on the consultants processing insurance claims efficiently.”

Many consultants will also likely seek to renegotiate their contracts, particularly those with Type C contracts.

Ten percent of consultants have these contracts, which allows them to do private in-patient practice outside the hospital. Their other private income is generated from within the hospital.

A surgeon with a 20% to 30% private practice is likely to double their income, and the legislative change would “completely change the income model of these consultants”, the report states.

“In the short to medium term, this demand for elective procedures is likely to remain significant in the private sector. Hence consultant retention in the surgical type specialties could prove to be a significant challenge and lead to an overall reduction in the standard of care being delivered to public patients,” the report stated.

The report states that the UL Hospitals Group has €39.2m in outstanding debt due to a delay in insurance claims “being completed by consultants and ongoing disputes with insurance companies over claims”.

The removal of private practice from UHL is “unlikely to alter the pressurised scenario” of overcrowding without the creation of extra in-patient beds, they write.

The report states that there is no equivalent private hospital service to replace UHL if private practice is completely removed, meaning it will “not change that demand in Limerick in the short to medium term”.

It also states that if there is no significant improvement of access to private hospitals, then there will be no change in demand for the treatment of complex, urgent and semi-urgent, diseases in Limerick.

“Achieving appropriate access for urgent assessment is possible when services are properly resourced, as has been seen with some of the cancer services at University Hospital Limerick. For example, the breast cancer service in UHL achieves all its key performance indicators for access, because there is proper funding.

“The consequence of this is that the demand by privately insured patients for dedicated private access has significantly fallen and removal of private practice within UHL would not impact on this service, provided the standard of care provided remains in line with 8 international standards.”

UL Hospitals said this new proposal should make the hospital funding model more transparent, and that it “is hard to see any negative aspect to this from a financial efficiency perspective, if one can be assured the hospital continues to be funded to the level it previously enjoyed when insurance companies were contributing to funding up to 35% of all hospital activity”.