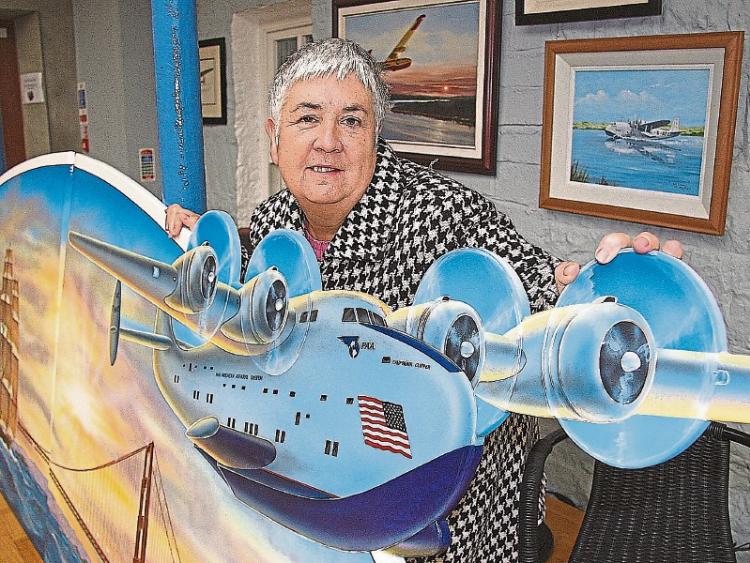 Margaret O'Shaughnessy is one of the nominated Limerick women

The awards, in what is their first year, are the initiative of Michael Mulcahy, the former owner of RSVP, who has set up inspiring.ie which he says is all about encouraging, empowering and investing  in the existing and new businesses of women in villages, towns and suburbs of every city and county across the country.

His ultimate hope is that this new venture will lead to the development of branches of inspiring.ie led by inspiring women across the island of Ireland.

In Limerick, model,  Celia Holman is on the shortlist for a Lifetime Achievement Award while Senator Marie Byrne has been nominated in the Inspiring Role Model category .

In the Inspiring Social Impact Award is student Emma Duffy from Knockaderry whose name is now attached to specially designed sleeping bag for the homeless and for disaster victims, the Duffily. Emma was inspired to create the bag through understanding and seeing the conditions in which many homeless people on the street live. By linking up with a homeless charity in Dublin, the bags are now being made by formerly homeless people.

Voting by email - vote@no1.ie -  is open until Tuesday, September 24. People can vote in as many categories as they like but can only vote once for any nominee. The winners will be announced on October 12.