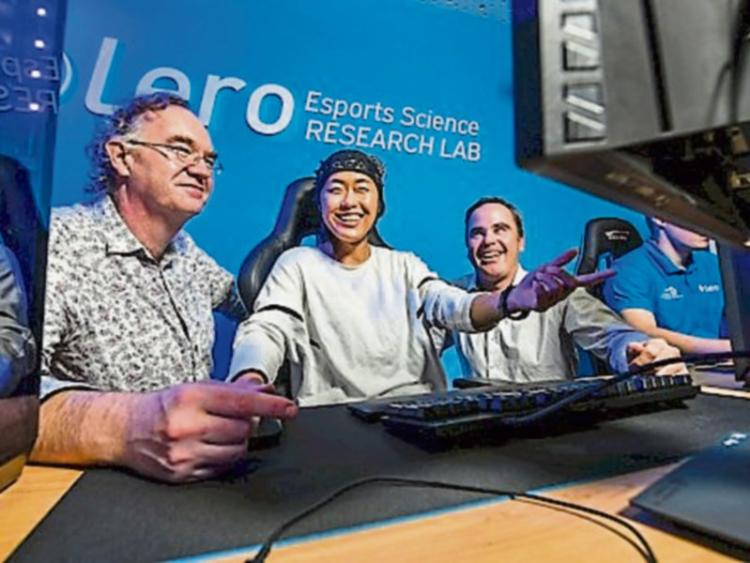 The first esports research lab in Ireland has opened at the University of Limerick tapping into the booming online gaming phenomenon.

Lero, the Irish software research centre, will conduct studies to boost the performance of international-class amateur and professional esports players.

Esports has skyrocketed in popularity in recent years, with titles such as Fortnite, Overwatch, Rocket League and Counter-Strike: Global Offensive drawing in millions of players a day.

According to analytics company NewZoo, over 450 million people will watch an Esports event in 2019 – for comparison, this year’s Eurovision Song Contest in Israel drew 182 million viewers.

"Top professional players can earn millions of dollars per annum. However, unlike other professional sports, there has been very little application of sports science to the participants to date," said Campbell.

“Our research lab will combine health science and computing to identify what makes a great player. For example, we will work on psychometric software incorporating eye tracking and brain imaging to measure the neural, cognitive and physical attributes of the most effective players.”

He added that research has shown that this is a sport in which female players can compete on equal terms with their male counterparts.

“While playing video games does have a male image there is no physical benefit for either sex unlike many traditional sports such as rugby. In Esports, although there are far fewer female players, competitions are not organised by gender, so men and women compete against each other on equal terms.”

Professor. Conor Ryan, Lero researcher at UL added, “We will work with both amateur and professional players. The research will include detailed monitoring of numerous functions from mouse grip to players’ peripheral vision and aural range. The findings will be of benefit to players, managers and sponsors of professional esports teams and could contribute to the design of future computer peripherals.”