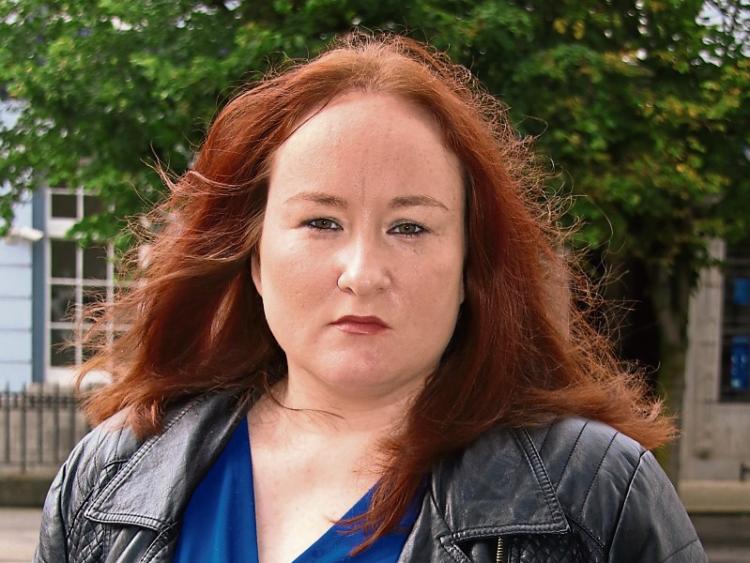 Rachel McMahon shares her story of how she provided care, love and support to her father when he got ALzheimer's

Limerick woman Rachel McMahon has spoken of providing care and support to her late father, who had dementia.

Rachel, who lives in the city centre, cared for her dad, the well-known local broadcaster Tony McMahon from the age of 19, and for much of her 20s, a time in which she gave up a promising career in journalism.

Now aged 34, she has chosen to speak to the Limerick Leader to highlight the support carers need, and as part of the Alzheimer Society of Ireland’s World Alzheimer Month.

Back in 2005, Rachel said her father was showing “strange worrisome signs” of developing Alzheimer’s, a condition which causes brain damage and can affect memory, thinking, language and the ability to carry out everyday tasks.

Initially, Tony could no longer read a clock, he forgot to pay bills​ and while he was driving, he’d run red lights,

Following some research, Rachel thought it might be Alzheimer’s.

But she put it to the back of her mind, and hoped he would recover.

Sadly he did not, and when he became ill just before he was due to present a show on Limerick’s Live95FM, and was forced off air, the family was forced to act.

“My Dad was still on air. Three weeks before he was diagnosed, he was talking about Cheltenham. Just notes – no script. Just absolutely fantastic. And three weeks later, he was diagnosed with dementia,” she told the Limerick Leader.

It was the phone call from her mother when she was in the second semester of college studying journalism in Dublin which Rachel recalls.

“She said ‘He has what you thought he had’. I Googled his symptoms, and you don’t expect Google to give the right result. You think it would give you the worst case scenario. I believed the common misconceptions – that it was an old age pensioners disease.”

Understandably, Rachel was devastated, and cut short her time at college to come and care for her father.

She said: “I remember after my mother spoke to me, I rang all my friends and told them. They were very supportive, but I needed to talk to someone who had been there. I felt like I didn’t have a place to talk about it. I felt I should not go on about it and make it about me. But that was very difficult.”

Despite the many misconceptions about the impact of Alzheimer’s, Tony remained articulate, Rachel added.

“But he needed someone with him at all times, as he had a tendency to wander off. He was well able to communicate, but could trail off, so we had to monitor everything. And he started to struggle with getting dressed and showering very quickly,” he said.

As for the kind of care she provided, Rachel fed her Dad, made his bed, and helped him get dressed. He wouldn’t have known how to work the television remote – so she’d have helped him with that.

But heartbreakingly, Rachel saw her father sit motionless through shows he once found engaging and funny.

A typical day would have seen “great variation”.

There was some paid care – but because he was under 65, he could not avail of all services.

“Every day was a bit different. Dad was fortunate, as he went to a local daycare centre, the Alzheimer Society in Garryowen. He went twice a week, friends came to pick him up. There was a lot of looking after him. But he had a very busy social calendar, and he was fortunate he had that,” she said.

The hardest part for the family would have been when he stopped communicating with the family, and Rachel admitted the biggest initial challenge to her was accepting he had Alzheimer’s.

“I really struggled to accept he had it. It went against everything. I was seeing this man who was seemingly healthy, and then he had a disease. Accepting it was heartbreaking. Living with that was really difficult,” she said.

She did not seek support for a long time, instead opting to just “plough through it and get on with it”.

Eventually, she decided to go to a counsellor, which afforded her the space to talk about how she felt, and how her father’s physical and mental decline had hit her.

Carers need to be supported better though, she argues.

”When a carer is supported, we excel at our job. We do have a resilience and a pretty tough skin. There have been so many moments where we have been tested, told the worst possible news and we just need to keep going,” she added.

Carers are often the group which never take to the streets to protest – they are too busy to make a stand.

Rachel adds: “What I would say is ‘without us, who else?’ Who else will do that job? We do it because we want to do it, and we do it as we love the people we are looking after. We excel at the job when we are supported.”