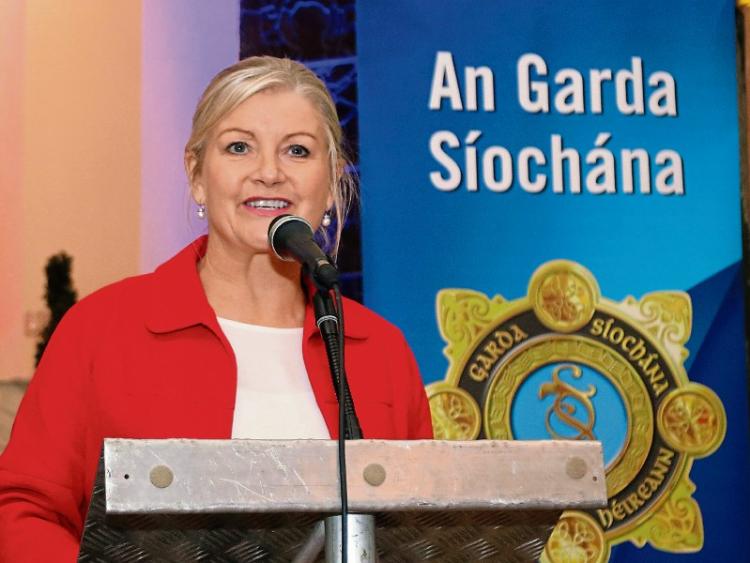 Sergeant Ber Leetch: Your car is not definitely locked until you hear the click, see the lights flashing and pull the door handle

Two Limerick motorists lost out after thefts from their cars, which they had neglected to lock.

A large amount of cash was stolen from a parked van which the owner mistakenly believed was locked.

According to gardai, the incident happened in the Castletroy area shortly after 3pm last Thursday.

”Unfortunately he had left a large amount of cash in it so as he was walking away he looked back to check his van and saw a male reach into his van and take the cash. The van owner ran after this male but failed to catch him,” said Sergeant Ber Leetch.

In another similar incident, a mobile phone was stolen from a car which was not locked when parked by its owner.

According to gardai, the vehicle was broken into in the Raheen area of the city at at at 11.30am last Friday morning.

Sgt Leetch added, “Your car or van is not definitely locked until you hear the click, see the lights flashing and pull the door handle.”