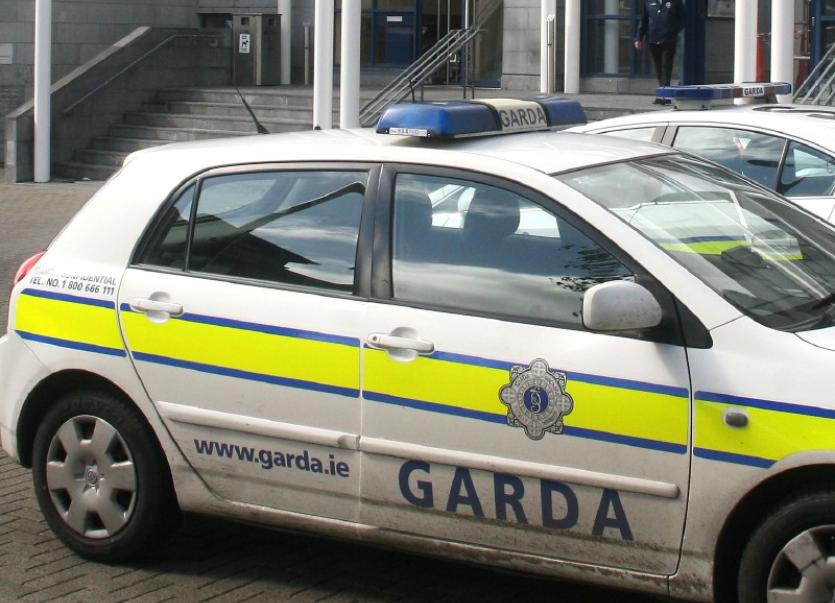 Gardai have launched an investigation into the theft

GARDAI have launched an investigation following the brazen theft of thousands of euro worth of maintenance equipment from a rural GAA club.

The chairman of Kilteely-Dromkeen GAA club, Noel O'Dea, says the burglary at the club’s complex is upsetting and he is appealing to anyone with information about the incident to contact gardai.

“It is (upsetting), it’s like somebody breaking into you own house – because it affects everyone, it’s not even the value of the equipment it’s the fact that these guys came in and did this and we don’t know who they are or where they came from,” he told the Limerick Leader.

A storage facility was ransacked and a ride-on mower was taken along with other equipment including a strimmer and power washer. The incident happened at around 10.30pm on August 21, last.

While there are CCTV cameras at the GAA complex, that did not deter the culprits who appear to have been familiar with the premises. “We have cameras and from the footage we have seen it was pretty slick – they were in and out quickly and they targeted just one building where everything was housed,” said Mr O’Dea who said what happened is a huge blow to the club.

“We got huge buy-in from the community for any of the fundraising that we have done over the last four or five years so this is a big blow to us because ultimately it will have to be replaced what has been taken and we are not sure of the insurance situation yet,” he said.

It’s understood that a number of people have reported seeing a grey or silver Ford Transit van traveling between Kilteely village and the GAA grounds around the time of the break-in.

It is believed the vehicle was then observed turning right towards an area known locally as the Cross of the Line.

Gardai at Bruff say investigations are ongoing but that no arrests have been to date.

“Any club – be it a golf, rugby or soccer  – must be very careful to store their pitch equipment very securely and this is a perfect opportunity for them to review the general security of their club. This means that the storage area must be of a very high standard and the locks and bolts used must be of a very high durable standard too,” she said adding that sensor lights are also effective.