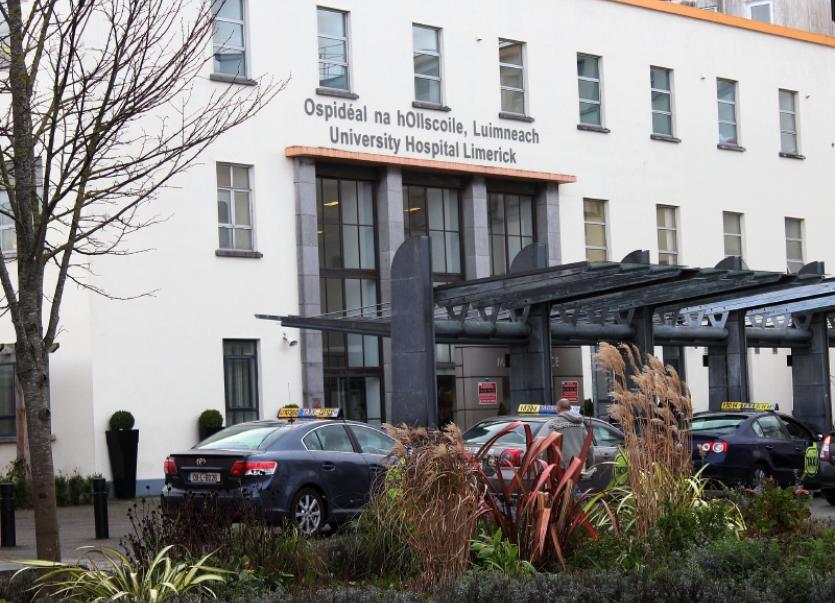 THERE has been some signs of relief following emergency talks over the recruitment of 55 student midwives and 29 student midwives, as a number of contracts have been awarded to graduates.

Crunch talks were held on Friday afternoon, after it emerged that no contracts had been offered to any graduates within the UL Hospitals Group on the final week of their internships.

But earlier this week, the UL Hospitals Group confirmed that it offered posts to 25 graduate nurses and 16 graduate midwives.

However, this is does not fill the gap in vacancies across the UL Hospitals Group, as it has confirmed that there are 51 whole time equivalent “true vacancies” across the group – 2% of the 1,702 nurses and midwives.

A spokesperson told the Leader said: “As previously outlined, UL Hospitals Group, along with other hospital groups and community health organisations, is authorised to retain our nursing and midwifery graduates within our current budget limits.

“UL Hospitals Group has to comply with the current national recruitment controls which require appointments to be approved nationally.”

TD Jan O’Sullivan said: “The Minister must allow this hospital to keep its nurses and midwives, well educated at a high cost to the state and forced to emigrate not because they want to, because they cannot get a job here, this is crazy.”