Call for more women in Limerick to get into politics 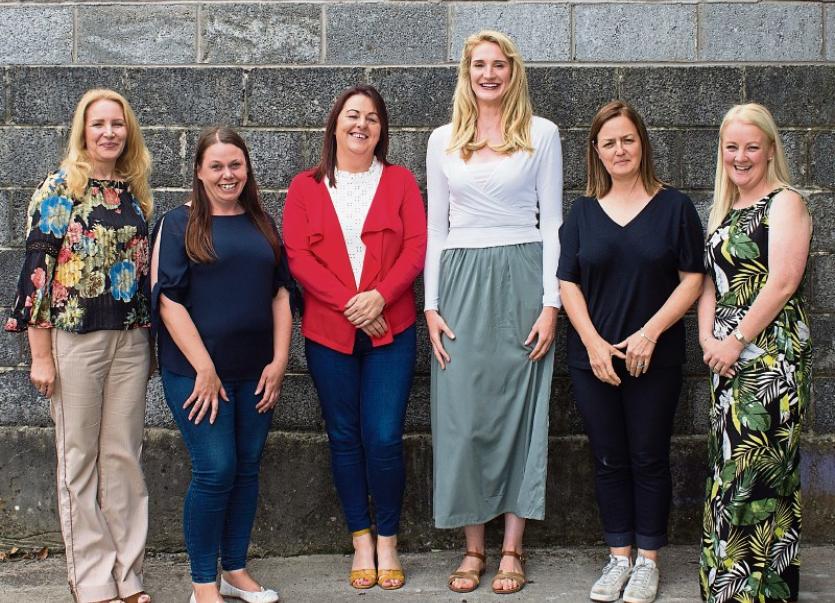 FEMALE Councillors from Limerick met last week to discuss the need for more women to get involved in local Government.

After the recent Local elections, eight women sit on Limerick City and County Council; that figure is 20% of the council’s make-up.

To help address this lopsided representation and get more local women interested and engaged in local politics, Limerick Women's Network has developed a specific programme, Representing Women, that will allow women to learn more about the system before they commit to public representation roles.

Representing Women is a part-time free programme and open to all women across Limerick City and County.

"While volunteers in most organisations are predominantly women, men are at the top making decisions,” said the Limerick Women’s Network.

The councillors agreed that this dynamic needs to change, stating “policy is going to be affected if you don’t have a female voice”.

The women in the room had plenty advice to offer to woman who are considering putting themselves forward for a representative role.

“It’s important for them to believe in themselves, start or join a local group or political party, and reach out to organisations such as NCCWN Limerick Women’s Network.”

The programme begins on Tuesday, September 24,at 10am in Fab Lab Patrick Street. Email developmentworkerlink
@gmail.com for more details which can also be found on their Facebook page NCCWN Limerick Womens Network.