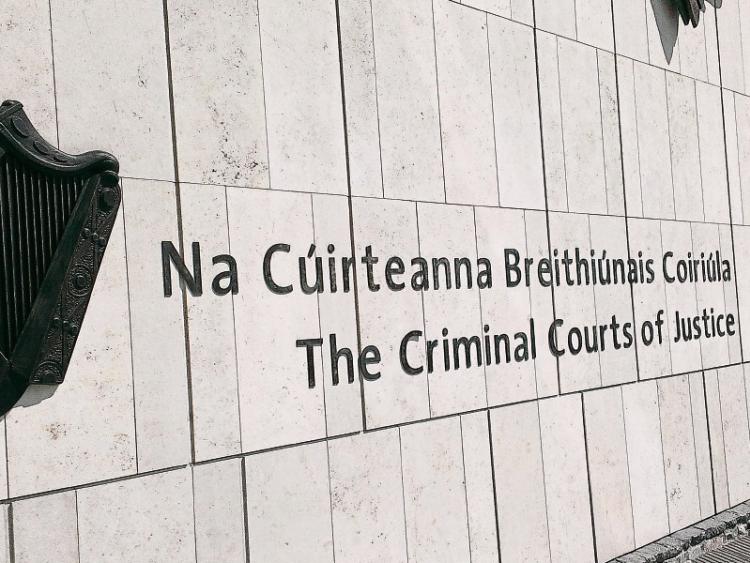 A SENIOR judge has said the second Special Criminal court will be made “full use of” until it is removed by legislation, following weekend reports of its suspension amid falling case numbers.

Several high profile criminals from Limerick have been prosecuted for gangland-related offences before the non-jury court since the law surrounding its use was changed in 2009 following murder of innocent businessman Roy Collins.

In fact, his killers – Wayne Dundon, 41,, of Lenihan Avenue, Prospect and Nathan Killeen, 29, of Hyde Road are serving life sentences after they were convicted of murder following a trial at the Special Criminal Court in 2017.

Most recently, two Limerick men received prison sentences totalling 21 years after they were convicted of possession of a 9mm Colt, semi-automatic pistol with intent to endanger life.

John O'Donoghue, 29, with an address at Cliona Park, Moyross, Limerick and Paul Whelan, 25, of Dalgaish Park, also in Moyross, had denied the charge which related to an incident at Park Road, Corbally on July 30, 2018.

It was the State case that the men were participants in a "carefully planned operation" when they were intercepted by gardai.

Speaking during an unrelated bail hearing on Monday, Mr Justice Tony Hunt commented that newspaper reports at the weekend, which suggested the second Special Criminal Court would be suspended, was “news” to all of the judges in the non-jury court.

“As far as we are concerned, unless and until Court 2 is removed by legislation, we intend to make full use of it and we intend to give people the earliest possible trial date," he remarked.

It was reported in the Irish Times on Saturday that the second Special Criminal Court is to be wound down due to falling case numbers and that the changes were expected to come into effect at the start of 2020. It was further reported that the Department of Justice had said that the backlog of cases, which resulted in a two-year wait time for a trial in 2016, had now been cleared.

Mr Justice Hunt made the comments  at a bail hearing for Robert O'Leary (41) who was arrested in Dublin last week by members of the Special Detective Unit (SDU) as part of a cross-border investigation in connection with the discovery of a car bomb under a police officer's car in Belfast in June.

Mr O’Leary with an address at Clancy Road, Finglas, Dublin 11 is charged with membership of an unlawful organisation, styling itself the Irish Republican Army, otherwise Oglaigh na hEireann, otherwise the IRA, on August 20, 2019.

Mr Justice Hunt, sitting with Judge Gerard Griffin and Judge Sinead Ni Chulachain, released Mr O'Leary on bail on his own bond of €100 Euro and an independent surety of €10,000. The accused man was remanded on bail until October 21, when a book of evidence is expected to be served on him.