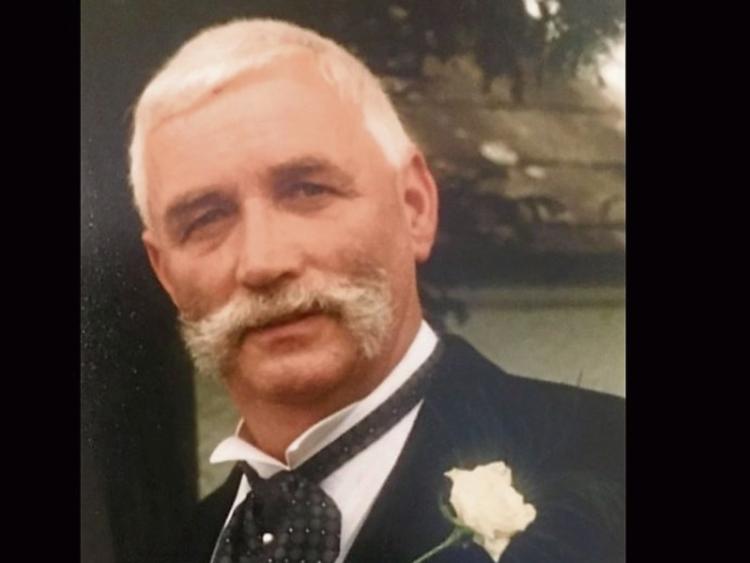 THERE is sadness in Limerick rugby circles following the passing of Young Munster stalwart Jim Tydings.

Playing on the wing, Jim started his rugby career at Thomond RFC, and played one test match for Ireland, against Australia at Lansdowne Road in 1968, a match which resulted in a seven-point win for Ireland.

In the crowd that day was Young Munster president Nay Cantillon, at the time a school student.

“My father was president of Young Munster at the time. I remember well, I was sitting on the front seat behind the goal. As far as I can remember, he played excellently for Ireland,” he said.

His call up for the Irish team came after he scored a try against Connacht when playing for Munster the previous week.

“He also played for the Rest of Ireland against a combined universities set-up,” Mr Cantillon recalled.

But away from the rugby field, Jim excelled in other sports, notably soccer, where he represented Ballynanty Rovers, and also Limerick FC in the League of Ireland.

“He was also a sprinter of note,” Mr Cantillon added, “He won regularly at race meetings through the country.”

Jim worked at both Crescent Clothing and Fulflex.

Jim is deeply regretted by his daughters Hazel and Tracy, sisters Christine (Dolly), Marie, brothers Paul and Willie, grandchildren Brendan, Colin, David and Conor, sons-in-law Brian and Bahig, as well as all other relatives and friends.

His funeral Mass will take place at Christ the King Church in Caherdavin on Tuesday next, starting at 11.30am.

He will be laid to rest at the Mount St Lawrence Old Cemetery.

The family has asked there be no flowers, but any donations be made to the Milford Care Centre.