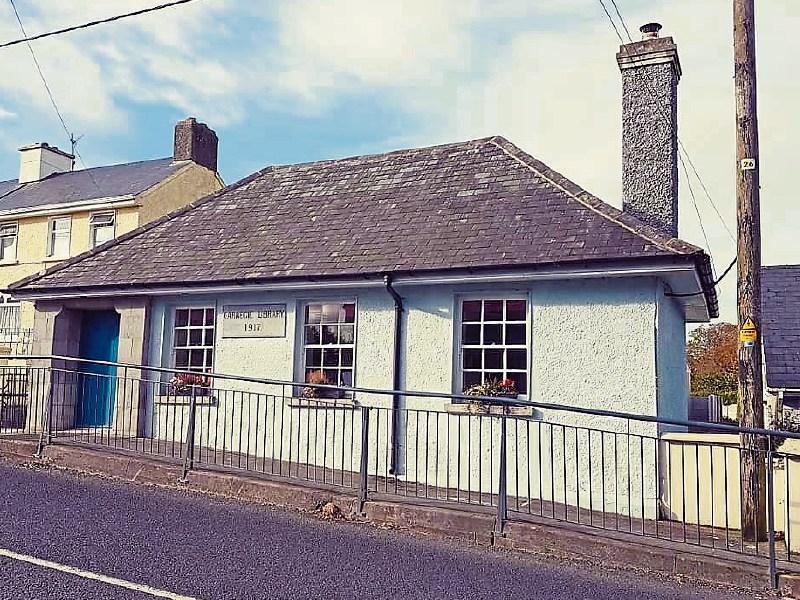 Athea's Carnegie library features on a new stamp from An Post

THERE was jubilation in Athea this week as the community celebrated its pride and delight at having their local library building depicted on a new postage stamp.

The Athea Library stamp is one of four issued by An Post this week to mark the centenary of the death of Andrew Carnegie, the industrialist and philanthropist who grant-aided the building of 62 public libraries in Ireland between 1887 and 1913.  Fifteen of these libraries were built in Limerick, the majority of them in the West Limerick area. 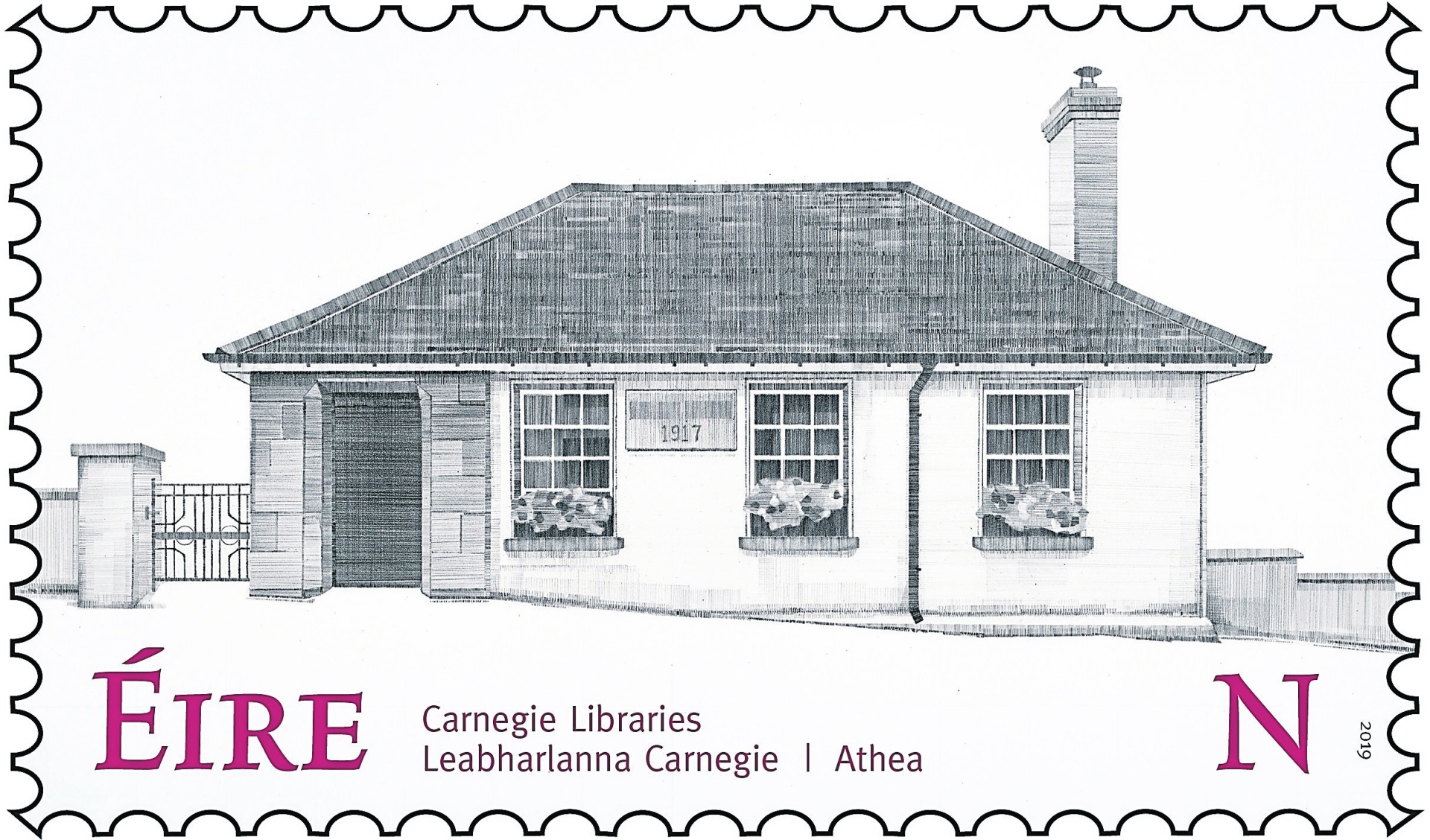 The Athea Carnegie Library opened in 1917 but a century later it was repurposed and made ready for a new life, but still at the heart of the community.

The stone-built building is owned by Limerick City and County Council and leased to Athea Community Council. During the renovations, the interior was extensively renovated and a bathroom and small kitchen installed.

It acts as headquarters for the very energetic Athea Tidy Towns Committee but is also used for guitar lessons for adults and children, for the Kids Art Club, Athea Comhaltas Ceoltóirí classes and small gatherings of other clubs and groups.

“The library is now a community hub space,” said Damien Ahern, secretary of the Tidy Towns Committee. “We are delighted with the stamp and delighted Athea was chosen from over 60 Carnegic libraries in the country.”

The honour comes  just days before the RTE programme Nationwide visits Athea  to look at Community Activism there.

The other three libraries depicted on the centenary stamps are Kilkenny, Clondalkin, and Enniskerry, County Wicklow and all are very different in size and architectural style. The four stamps were designed by Vermillion Design and feature line drawings of the libraries by Irish artist Dorothy Smith and photographed by Gillian Buckley.

The stamps were launched at another Carnegie Library, in Pearse St, Dublin and celebrates “the rich Irish dividend from the classic ‘rags to riches’ story of philanthropist Andrew Carnegie.”

Born, a weaver’s son in Dunfermline, Scotland in 1835, Andrew and his family  emigrated to the US in 1848 where the young lad got his first job as a bobbin boy and later as a telegrapher. By  the 1860s he had investments in railroads, railroad sleeping cars, bridges, and oil derricks. He accumulated further wealth as a bond salesman, raising money for American enterprise in Europe. He built Pittsburgh's Carnegie Steel Company, revolutionising steel production. He sold the company  to J. P. Morgan in 1901 for $303m winning him the title of richest American for a number of years after.

In the last 18 years of his life, he divested himself of 90% of his fortune, giving away an estimated $350m or over $5b in today’s money.

The Carnegie Libraries in Ireland attracted some £170,000 of this money, and 82 libraries were sanctioned although only 66 were built. Of these, 62 survive.