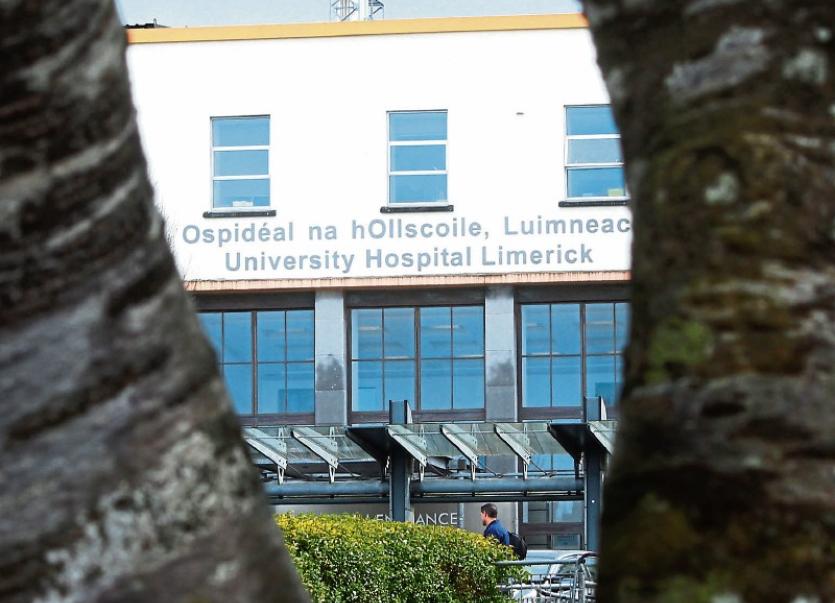 LIMERICK has been plunged into a fresh healthcare crisis as more than 80 skilled nurses and midwives will soon leave their internships without the promise of a job, forcing many vital services to be suspended.

A total of 55 nurses and 29 midwives from University of Limerick will complete their internships in the UL Hospitals Group within the next fortnight, and will be ready to join the workforce.

However, following financial controls imposed by the HSE, it is understood that no contracts have been offered to any of the graduates. If no contracts are offered, this will lead to 84 fewer frontline staff at UHL, University Maternity Hospital Limerick, Croom Orthopaedic and Nenagh.

The Irish Nurses and Midwives Organisation (INMO) and hospital management will now hold emergency crunch talks on Friday at 12.30pm, to prepare for the worst-case scenario if the HSE does not lift financial restrictions.

A spokesperson for the UL Hospitals Group told the Limerick Leader: “Graduate nurses and midwives are due to complete their studies shortly.  UL Hospitals Group, along with other hospital groups and community health organisations, are authorised to retain our nursing and midwifery graduates within our current budget limits.

“UL Hospitals Group has to comply with the current national recruitment controls which requires appointments to be approved nationally.”

INMO Mid-West representative Mary Fogarty said that some students have already completed their internship, with the remainder due to finish in the next two weeks.

This follows an unscheduled, snap inspection of the emergency department by Minister for Health Simon Harris this Wednesday afternoon.

Wednesday saw one of the highest ever rates of overcrowding, with 76 patients being treated on trolleys in the ED and in the wards.

“In there, they are so overcrowded, it is so tight on staff, it’s a patient safety matter every single day. This will tip University Hospital Limerick into absolute spin into what’s going to be a very bad outcome,” Ms Fogarty said.

One student, speaking on behalf of a group of disappointed students, told the Leader that many are already thinking about emigrating or “leaving the practice altogether”.

“Many permanent staff who have been employed for years and work under constant pressure and wish we could be employed, often tell us to go into other work as its just not worth it. Many have told us to move abroad to work in nicer areas where we would be greatly appreciated, like the UK, Australia and New Zealand. They tell us the working conditions are great, the pay is fantastic and they wish they could go back. Its hard not to think about emigrating.”

Ms Fogarty said: “They need them, but they can’t get the go-ahead to employ them.”