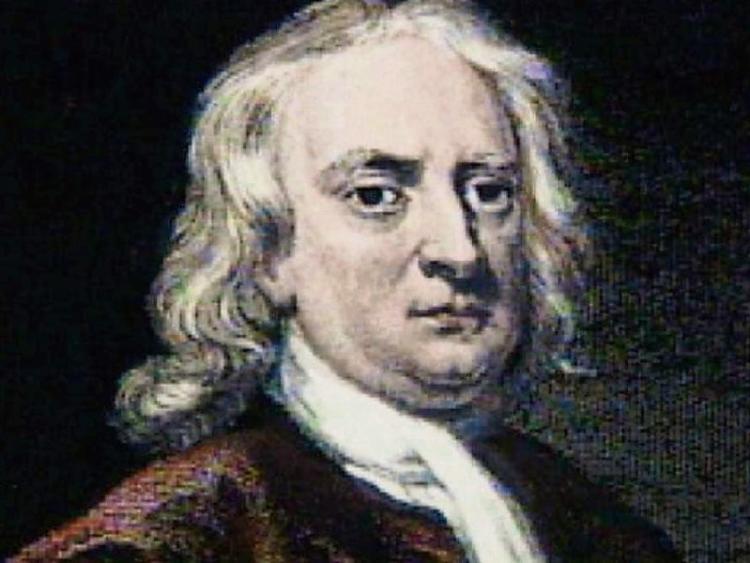 Isaac Newton’s name towers like a colossus over all other scientific luminaries since the Renaissance. His achievements were in the fields of astronomy, mathematics, optics and physics. His book ‘Philosophiae Naturalis Principia Matematica’, or ‘Principia’, is one of the most influential books ever written.

Born prematurely after his father’s death in 1643 in Lincolnshire, Newton experienced emotional insecurity in his early years. His mother remarried and he was sent to be raised by his maternal grandmother.

In 1661 he entered Trinity College, Cambridge, getting a degree just before the college closed temporarily in 1665, due to a risk of plague. Returning home for the next two years, he began ground breaking studies in optics, gravity, and calculus. His renowned experiment with two glass prisms showed how white light is not a single entity, but can be split into, literally, a rainbow of colours. A second prism can then be used to reconstruct these back into white light. He believed that light was composed of tiny ‘corpuscles’, but he resorted to wave theory to explain the diffraction of light. Remarkably, his dilemma foreshadowed the 20th Century debate on wave-particle duality in quantum mechanics. Another optical experiment was the telescope that bears his name. Since lenses act like prisms, Newton felt they would split white light into colours and ruin the images. He invented a telescope with a concave mirror to overcome this effect. This type of telescope is still the most widely used today.

His work on the laws of motion and gravity, described in his book ‘Principia’, are possibly his greatest legacy. In it he restates and confirms Kepler’s laws of planetary motion in terms of his own laws of gravity and motion, confirming finally that the Sun was the centre of the then known universe. His law of gravity states mathematically how the gravitational attraction between two objects depends on the mass of both objects and their distance from each other. His three laws of motion also underpinned his description of planetary orbits. The most famous and simply stated of these is the third law: ‘To every action there is an equal and opposite reaction’. His laws were not improved upon until Albert Einstein’s General Theory of Relativity in 1916.