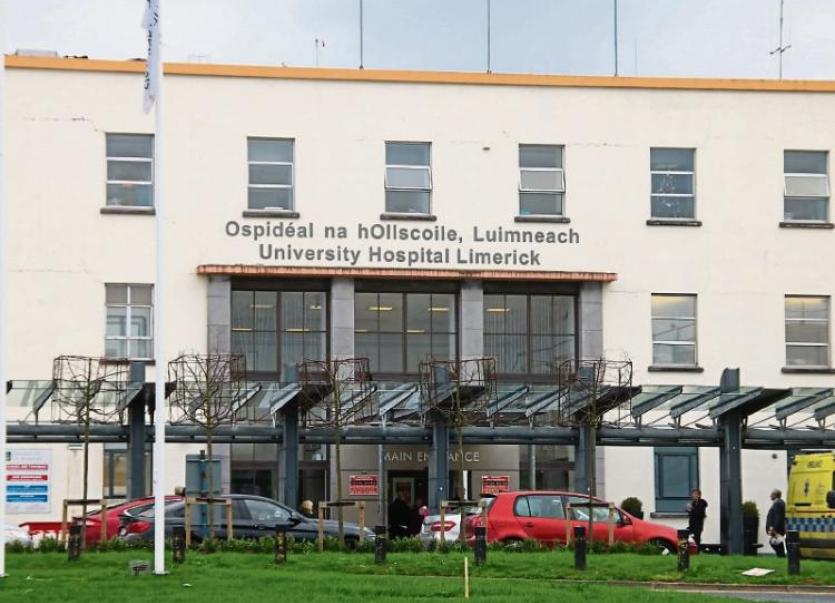 THE COMPANY that is being sued by the Department of Education over structural defects of numerous schools, has secured a €14m contract to build the 60-bed block at University Hospital Limerick.

The Department of Education is suing Western Building Systems over the construction of a number of schools which have been found to have structural defects. In four instances, schools had to close down.

The Tyrone company is now carrying out the design development of the €19.5m development, which is expected to assuage UHL's overcrowding crisis.

The 300-day contract, worth €14m, was signed in May, a spokesperson for the UL Hospitals Group confirmed.

"The proposal to provide a fast track ward block at UHL was initiated during 2018. Following a public procurement process by the HSE, the successful bidder was Western Building Systems.  Funding to progress the project was subsequently included in the HSE Capital Plan 2019."

Nautic Building Company Ltd was awarded the enabling works contract to prepare the site for the construction phase, which commenced in March.

"The main design and build works contract was subsequently awarded to Western Building Systems. This contract is now also underway and progressing well through the design development process. There will be an element of off-site manufacture to be followed by the on-site construction phase for the main ward building itself."

The new modular building is expected to be built in late 2020, with the beds ready for operation that winter.