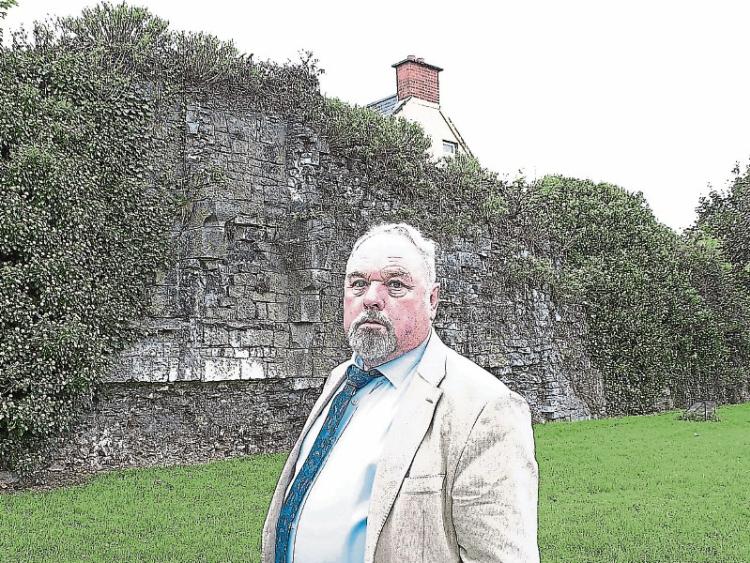 Former mayor John Gilligan believes the ‘squat, angular, dull brick development’ planned is out of character with the historic area

Mr Gilligan, who retired from local politics at the local election, said he viewed the plans for the homes with “a deep sense of disappointment, but not surprise”.​

He described what is being proposed as a “squat angular dull brick development”.

“As this is the most historical site in the City and as a member of the local regeneration committee we impressed on our planners the necessity of keeping it in context with its stone built environment.

“King John’s Castle, the bridge, the Bishop’s Palace and the Alms Houses all reflect a sense of history reflecting the very best of our buildings over the years. We must recognise that this will be one of the most visible sites in our city and will have to be developed in a sensitive manner to those buildings who have stood the test of time and  deserve better then this,” he added.

He claims local planners have “ignored” the wishes of local people.

The outspoken former councillor added: “I believe architects can now design buildings with the aid of computers, this one could have been designed with the aid of a big box of Lego. As this is now only at a consultation stage I urge the powers that be to reconsider and redesign something that will not stick out like a sore thumb.”

Mr Gilligan also said parts of the old City Walls are being allowed to “slowly crumble into dust.”

He said: “We can rest safe in the knowledge that when they are gone the site will be declared sacred as a monument to where they once stood. Plan B would be that we might actually preserve them before they fall! Now there’s a thought!”