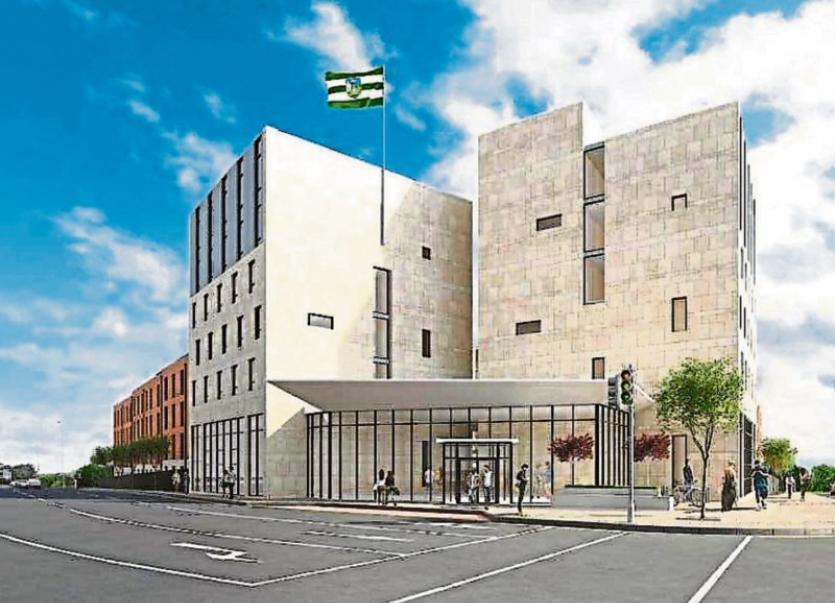 An architect's impression of the proposed Punch's Cross development

MORE than 140 people have signed a petition against plans for a €30m student village opposite Punch’s Cross.

The proposals for 326 bedspaces through 100 apartments and 30 buy-to-rent units are currently being decided An Bord Pleanala, having skipped local planners due to the fact more than 100 living spaces are being provided.

The seven-storey scheme at the former Dan Ryan’s garage has caused major controversy in Limerick, with solicitor Michelle Hayes the latest to submit a comprehensive objection to the national appeals body.

She described the proposals for the 30 built-to-rent apartments as “even more retrograde” than co-living, something controversially championed by Housing Minister Eoghan Murphy.

In her objection, Ms Hayes wrote: “This is an even more retrograde step than the controversially shared co-living developments now permitted in certain areas which have been described as Dickensian, whereby rooms are rented with shared kitchen facilities.

“As another example of the poor quality of the shoebox apartments proposed, a one-bedroom apartment will be only 47.76 square metres, whereas the minimum prescribed apartment size in the City Development Plan is 55 square metres.

“The proposed development is unnecessary and it will be impossible to assimilate such a large number of transient occupants into a residential area.”

Ms Hayes chairs the Limerick branch of heritage group An Taisce, but on this occasion, she is objecting in a personal capacity.

It’s understood An Taisce locally is not minded to object to this development.

Ms Hayes also said she had environmental concerns over the land where the scheme is proposed.

She believes it’s a “polluted” site due to past quarrying and an old petrol station there.

Derick Walshe of Cloncara told the Irish Independent newspaper: “We went through all the proper channels in relation to this application. We consulted with Limerick Council’s planning department extensively. We welcomed their observations and incorporated them into our plan.”

He added that the developer followed up with a meeting with An Bord Pleanala.

The national appeals body will decide on the plans by October 7 next.