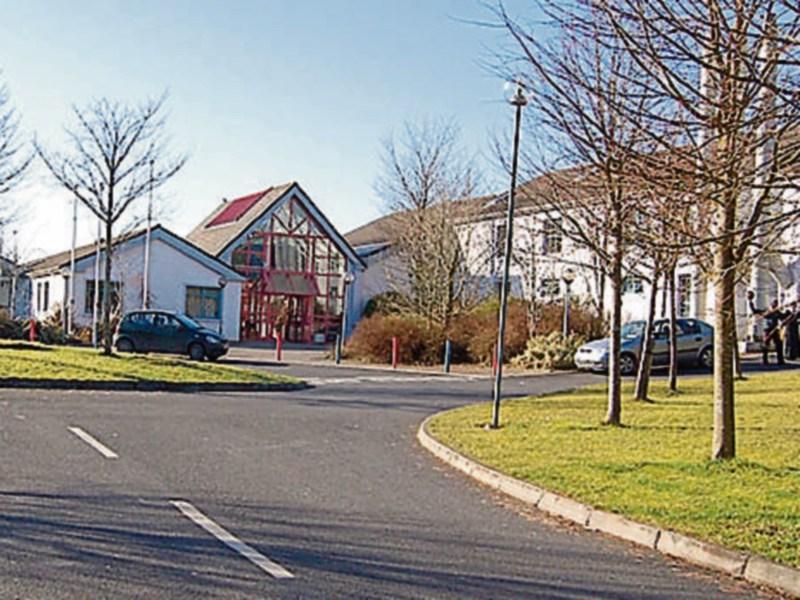 A MULTI-MILLION euro extension for Scoil Mhuire agus Ide secondary school in Newcastle West has been given the green light by the Department of Education and Skills.

The  16-room extension  will include additional classrooms as well as a multi-media room, art room and home economics room along with two new science labs and a common room.

Approval for the new extension  was announced by Education Minister Joe McHugh this Tuesday but no definite figure has been announced as the project will have to go to tender. No definite timeline for the project has been given but it is expected to take a number of years to completion.

Minister of State, Patrick O’Donovan, a former student at the school, warmly welcomed the announcement this week.

“This is fantastic news for the management and teachers in the school but more importantly for the students,” Minister O’Donovan said. “These facilities will also compliment the facilities and resources that are in the other secondary school in the town, the Desmond College.”

“Over the last number of months, I've been working with the school and the Minister to get this extension approved,” he added. “The extension will allow the school to deliver to students and  reflects the expanding numbers and subject choices.”

When Scoil Mhuire agus Ide opened in 1992, the population of Newcastle West, urban and rural was 3,612. It has since almost doubleed to over 6,600.

The news was also welcomed by the chairman of the Newcastle West Development Association, Seamus Hunt. “The school seems to be going from strength to strength,” he said. “Newcastle West is an expanding town and any increase in the facilities available in the town is welcome and will help to make it a more attractive place to live, work and do business in. This is another boost for the town and for the area.”

Scoil Mhuire agus Ide grew out of  an amalgamation between the former convent school, Scoil Mhuire and St Ita’s, a lay secondary school for boys established in the 1930s and known locally as Breens.

The school was the first in the country to be built under a public-private partnership scheme and opened its doors to its  pupils on September 1, 1992 with 691 students on the rolls, 38 teaching staff, one secretary and one caretaker. Paddy Geary was the first principal of the new school, followed by Mary Ahern. Sheila O’Mahony Kennedy is currently principal.

The school was officially opened by Niamh Breathnach TD who was then Minister for Education, In October 1993.

Speaking this week, Minister O’Donovan said this Government had delivered to schools across the county. “I intend on continuing to work for improved facilities for our students here in Co Limerick,” he added.

The announcement about the extension comes just days before the school opens to deliver this year’s Leaving Certificate results. These will be issued next Tuesday, a day earlier than in former years.