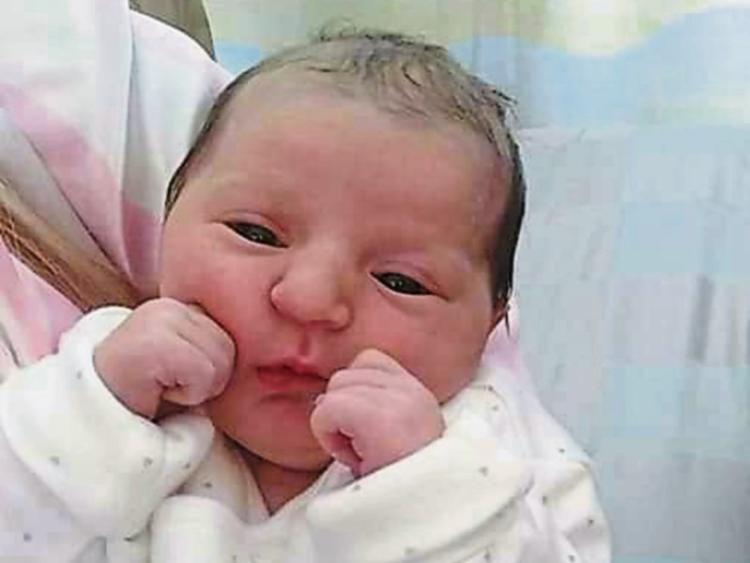 Taking after her father Kevin Sheehy, baby Kevaeh Grace was born to Emma Colbert last weekend and has come into this world with her mitts raised like a pro boxer!

The beautiful, healthy baby was born weighing six pounds, a month after her father was tragically killed in a hit and run incident on the Hyde Road.

Despite the little one being born three weeks early, she entered the world fists tightly clenched in a stance reminiscent of her dad in many of his boxing fights.

“She is the very same as him,” beamed Kevin’s mum Tracey, “I am so proud.”

Tracey revealed that her newest granddaughter spent most of her early days on this planet in a boxing stance.

”All day long, her fists were up. She didn’t take them down from her face. It was really weird, like she was protecting her face. We were laughing, wondering if she was telling us something. We could have a Katie Taylor on our hands here, going for the Olympics, you never know,” Tracey told the Limerick Leader.

Like Kevin who was born three weeks early, Kevaeh Grace was a few weeks premature.

Tracey said Emma – who paid a heartbreaking tribute to champion boxer Kevin at his funeral Mass last month – had handled the day so well, only spending a few hours at the Maternity Hospital. 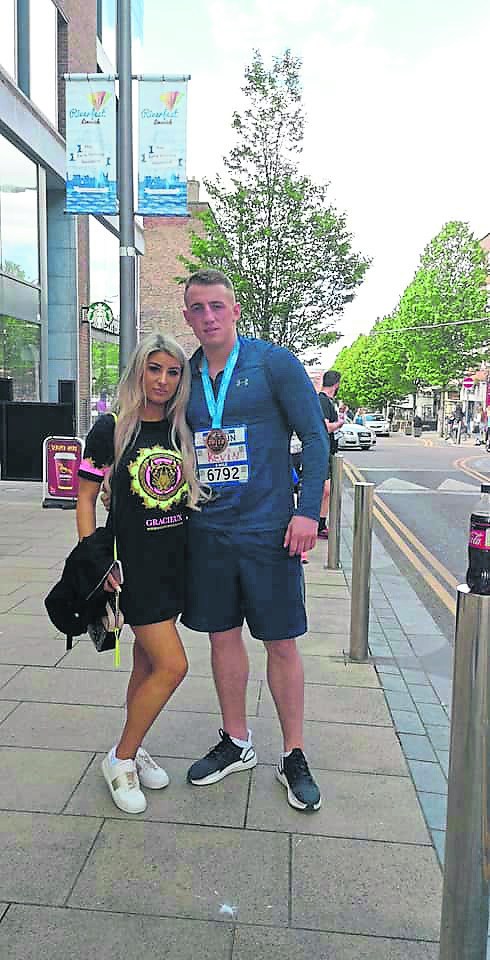 Pictured above: Kevin and Emma in happier times

“Kevin would have been so proud of her. Thank God she is okay. That was one of my worries for her, because it was so scary. She was coming to the end of her pregnancy. I was worried they would both be okay. But she proved it to us – she did a great job,” Tracey added.

The family picked Grace as her middle name as it is the 1985 Sean and Frank song that star boxer Michael Conlan walks out to.

The Belfast pugilist paid a special tribute to Kevin this week after beating Diego Ruiz.

The pair would have known one another, and Michael had a special tribute to Kevin woven into his shorts, which he presented to the family on Monday evening, and the Olympic star dedicated a win which takes him closer to a world title tilt.

The birth of little Kevaeh Grace was an emotional moment for everyone, obviously, with Kevin unable to witness it.

Tracey said: “It was an emotional time for her. But everything is perfect with the new baby, thank God.”