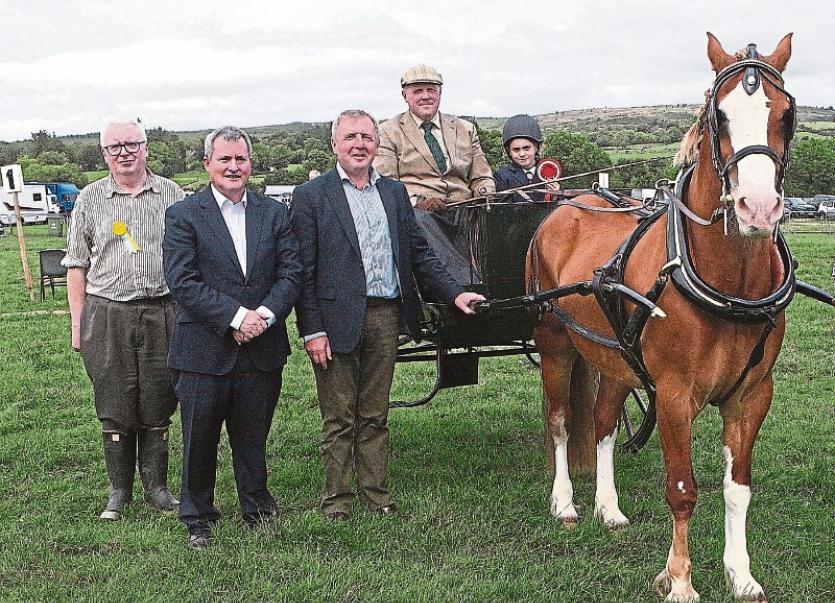 SENATOR Kieran O’Donnell has called on the people of Limerick to have their say on Ireland’s next agri-food strategy.

A consultation on Food Wise is under way. The current strategy is in place up to 2025, with preparations already beginning on the new blueprint going to 2030.

Mr O’Donnell said input from farmers, food producers plus small to medium sized enterprises including retailers and restaurateurs are important.

“The Food Wise 2025 progress report shows that Irish agri-food exports have increased by 73% since 2009. This is phenomenal growth in what has been a difficult decade for Ireland since the economic crash. Agri-food has been the backbone of Ireland’s recovery, and farmers and food producers in Limerick have played their part in that,” he explained.

Agriculture Minister Michael Creed added: “While Food Wise has been instrumental in providing a framework for the sustainable growth of the sector, like all strategic plans, it must evolve and respond to rapidly changing circumstances. We are facing new challenges, in particular the uncertainty posed by the possibility of a no-deal Brexit, as well as the need for the sector to contribute effectively to climate action. There are also new and emerging opportunities for the sector, for example, in the bio-economy. While we are embarking on this policy process against a background of considerable change and uncertainty, for example in relation to Brexit and CAP reform, that uncertainty makes it more important than ever that we come together to agree a coherent plan for the sector to 2030.”

The public consultation is open until October 1.

It will have two elements – a public consultation document and an online survey.

For more information on the consultation, you can contact the department at 01-6072000.