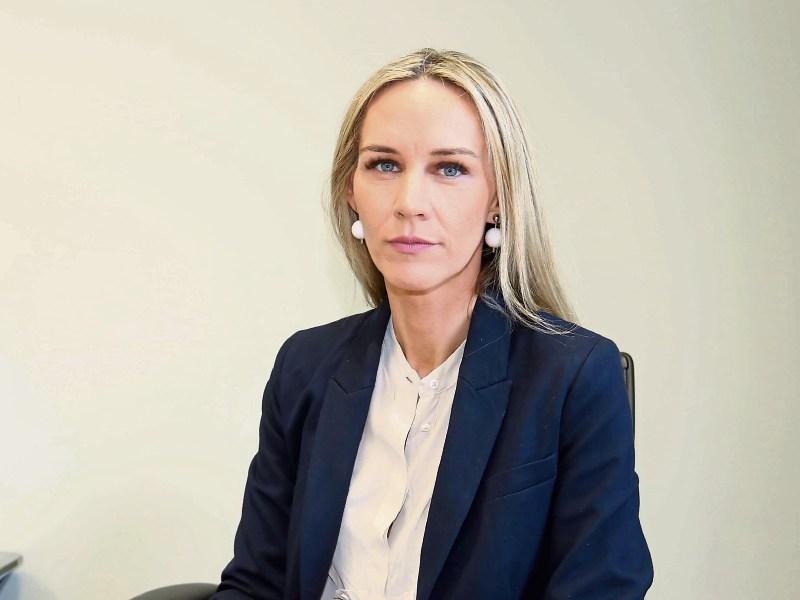 THERE has been a huge welcome across the region’s business and political community to the news the Ryder Cup is coming to Adare Manor in 2026.

The tournament is worth tens of millions of euro to the local economy, with hotels set to be packed as thousands descend on Shannonside in 2026.

Mayor of Limerick, Cllr Michael Sheahan says Limerick now has a huge opportunity to showcase itself over the next seven years.

Mayor Sheahan said: “This is fantastic news for Limerick that the world’s most prestigious golf tournament is coming to Limerick and Adare Manor in 2026.  I know there has been a lot of hard work and discussions that have taken place in the background to secure the tournament for Adare Manor.”​

He urged all state and local agencies, businesses and tourism bodies to come together to start planning now.

Limerick’s highest ranking TD, Minister Patrick O’Donovan added: “With a television audience of close to a billion people, the Ryder Cup gives Limerick and Ireland a platform to showcase what is great about our county and country, and an opportunity for us to show the world the unique tourism offerings of the Mid-West of Ireland.”

He said it will be a “special honour” for the people of both Limerick and the province.

“This is as big as it possibly can get for us in terms of events to be hosted in our region,” was the verdict of Chamber chief executive Dee Ryan.

“The Ryder Cup is the pinnacle of world golf and we are beyond thrilled that it will be coming to Limerick. It’s up to us now as stakeholders – the business community, local authorities and government agencies – to ensure that we put the supports necessary in place to capitalise on this incredible opportunity for the region.”

Given the need to put our best foot forward with this event when the eyes of the world are on us, it is essential, in particular, that we get the N69 completed, which will link the Wild Atlantic Way through Foynes to the motorway, by-passing Adare and giving much needed relief to the traffic congestion there.

Ms Ryan said that the securing of the Ryder Cup at Adare Manor is further evidence of the commitment by JP McManus to the county and region.

“This is a great time for Limerick. There’s so much happening on the jobs front, on the inward investment front, the city being rebuilt, a real confidence growing here and now, thanks to JP, we have one of the world’s leading sports event coming as well,” Ms Ryan added.

The Chamber president Eoin Ryan said: “I would like the Ryder Cup to be a catalyst for investment in the N69 and the M20.”

Local businesswoman Helen O'Donnell added: “It is so exciting for both the city and the county.

“I'm delighted for the McManus family as they have invested hugely in it, and will continue to invest in this. This is unbelievable that we have this for 2026, and all the plans can be put in place. It is extraordinarily exciting.

“You saw what happened with [the Irish Open at] Lahinch. That was spectacular, but this was a whole other level. It will put Limerick on the map. It's fabulous for Limerick, fabulous for Adare and fabulous for Ireland."