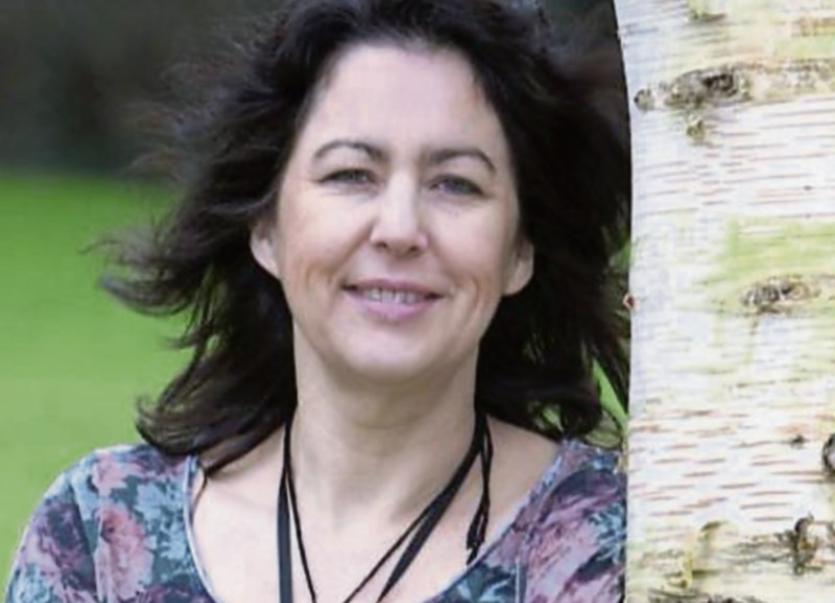 Her fifth novel, A Strange Kind Of Brave was launched O’Mahony’s bookstore on O’Connell Street last Thursday night, with a large crowd in attendance to support the local author.

The novel, which is aimed at children aged 12 and up, has been gaining strong support, with reviews on GoodRead stating “From the very first line, this book wraps the reader in a grasp that will not let go.”

Ms Moore Fitzgerald is a professor of creative writing at the University of Limerick for masters students,  runs service learning modules focused on creative writing in the community, and supervises research on creativity and fiction writing.

Her work has been translated into sixteen languages, including Japanese, French, Spanish, German, Dutch, Polish, Swedish and Norwegian, and also adapted for the stage (by Patch of Blue theatre company) in London and Edinburgh.

She has also broadcast creative non-fiction on Sunday Miscellany on RTE Radio 1, and has presented at many festivals and conferences around the world.

Read also: Limerick to mark Heritage Week 2019 with pastimes from the past times