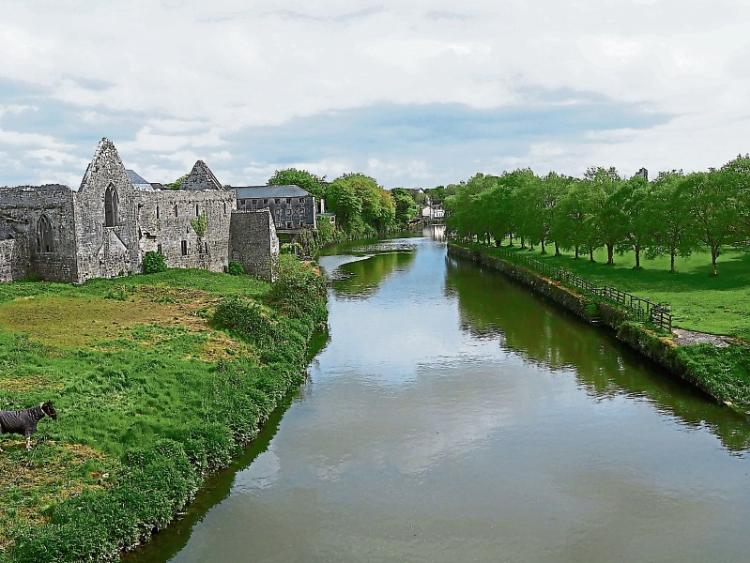 COUNCILLORS in the Adare Rathkeale area will meet later this month to hammer out a programme of works for the district’s towns and villages over the next five years.

Aidan Finn, the senior executive engineer  for the district, issued an invitation to councillors to hold a workshop with him which would  determine what the priorities are and to look at what funding could be obtained to deliver on those priorities.

“I would like to have information in relation to what you would like to deliver, take on board those ideas, draw up the plans for what we think we can achieve in these five years,” he said.

But, he assured councillors, the views of stakeholder groups in the different communities would also be sought.

Meanwhile, however, he informed councillors on a wide range of works that have been completed or are due to start.

Mr Finn told councillors that funding is being sought to carry out town centre improvements in Askeaton and the planning process for this project is due to begin shortly. He had already met the local community council on the issue, the meeting heard.

Funding is also being sought to extend the river walk in the town while Transport Infrastructure Ireland (TII) has approved the upgrading of the town’s Slí na Sláinte, a project now expected to cost €227,000. €118,000 has been secured under the Outdoor Recreation Infrastructure Scheme and the balance will be paid by the TII. The route has now also been extended to include the bridge over the Deel, Mr Finn told the councillors and the design involved a tarmac surface with a grassy margin with a low-maintenance hedge.

Funding has also been applied for to restore the public walkway to the monument in Foynes and work on regulating the depth of the reservoir in the village is also progressing. A telemetry expert has been on the site and a survey of the area is to begin shortly with a view to fitting a pressure switch and valve. A consultant has also been appointed to carry out a  survey of rainfall and run-off to determine the optimum depth of water in the reservoir.

A traffic calming layout has been designed for Shanagolden and funding will be sought next year to put it in place. A design is being drawn up for a walkway outside St Nicholas school in Adare and a meeting with the school is to be organised.  A new pedestrian crossing is to be installed outside the library in Rathkeale and a round-about installed at the main junction into Pallaskenry.

Work in Ballingarry has been progressing, councillors were told. A footpath outside the Mustard Seed has been finished and the pedestrian crossing at the school will be put in place once building work at the school is complete. Driver-feedback signs have been ordered. The Tidy Towns Committee there has applied for funding to revamp the Mall.

Work is also expected to begin next month on the distributor road in Croom.