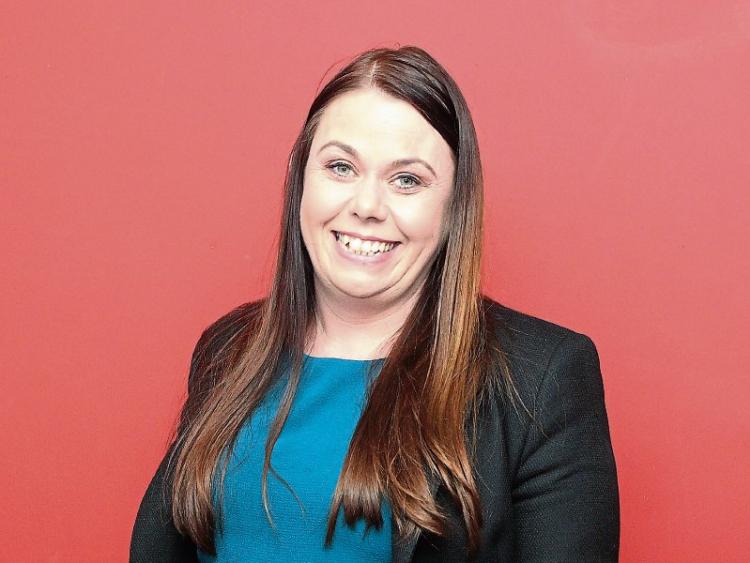 Cllr Sharon Benson: Calling on Minister Eoghan Murphy to provide an additional €600k to clear the backlog and another €600k to cover new applications

COUNCILLORS are looking for additional funds to clear the backlog of those who have applied for Disabled Persons Grants.

The council has received funding of €1.4m this year for its Disabled Persons Grant programme, almost three times the figure received for the same scheme last year.

“This will do a lot to help the backlog but it won’t clear it,” Cllr Sharon Benson said at this month’s meeting of the full council where she proposed the motion asking the Minister for Housing, Planning and Local Government, Eoghan Murphy, to provide the additional funding needed.

But, despite asking for details, she was not given any figure of how many people are currently waiting for the grant.

“There is clearly a very large backlog due to funding limitations experienced over the past number of years,” a council report stated. “The 2019 allocation increase is very welcome  and it will significantly improve the backlog. We must stress the importance of maintaining this level of funding for the next number of years.”

A spokeswoman for the council told the Limerick Leader that the number waiting for the grant was 67.

Approvals for the Housing Adaptation and Mobility Adaptation grants also fell from 556 in 2016 to 461 last year when funding of €2.9m was received. In 2019, however, Cllr Benson was told, funding of €3.35m is available for that scheme.