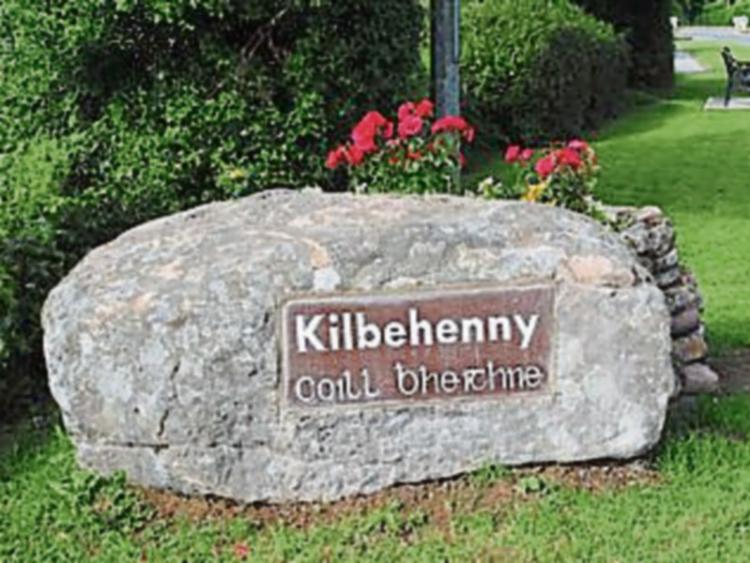 The loss of McGrath's shop in Kilbehenny has been described as a blow, by locals

THE South Limerick village of Kilbehenny has suffered a blow as its only shop, McGrath’s, has closed its doors for the final time.

McGrath’s also served as the village's post office, which shut down in February of this year after being earmarked for closure by An Post's cost-cutting scheme.

Husband and wife team Billy and Niamh McGrath ran the premises for just shy of 22 years, having taken over the business on August 1, 1997.

According to Fianna Fail Councillor Eddie Ryan the closure serves as a “big blow” and is another indication that rural Ireland is “being left on the sidelines”.

”People do their shopping in the big shops in Charleville or Mitchelstown, and they end up buying three times what they need, and throw half of that stuff out,” said the councillor.

”It’s not good enough to go in at Christmas time, if you want to keep it, hold onto it and use it. Use it and avail of it all year around.”

Moss Fitzgerald, treasurer of the Kilbehenny Community Centre,  said the closure of McGrath’s is a “huge loss to the village.”

“You’d maybe go in there for your pack of fags every day, the older people would do their weekly shop in there.

“Really, it was the hub of the village” Mr Fitzgerald rued.

“People would meet up outside there outside the door, and have a chat about the local events, meet there after mass or a match, or get their bread and milk there.”

The shop was owned by Billy and Niamh, but Mr Fitzgerald says the shop was lovingly referred to as “Billy’s” among locals.

Cllr Ryan said there were “a number of reasons” the shop closed, with online shopping also being cited.

Despite An Post reporting profits of nearly €40million  for 2018, with online shopping cited as a major reason for the increase in revenue, the closure of post offices in villages like Kilbehenny is symbolic of modern Ireland.

“An Post don’t want you drawing your pension from the post office or in person anymore. It’s all online. It’s a shame, because you need all the support you can get from your community to stay open,” Cllr Ryan said.

Speaking about the closures in August 2018, Fianna Fail Councillor Michael Collins said “for many rural people, going to the Post Office to collect the pension is a social activity where they meet their neighbours and friends and do other business, which they like to do in their own parish”.

“I’d strongly advise anyone reading this to use their local shop and support their local business.”

As alluded to by Cllr Ryan, the town is a 10 minute drive away from Mitchelstown on the Cork-Limerick border, and the abundance of shops in that area have proven to be a bigger draw to local residents.

Charlieville is also a 45-minute drive from the village, and that too, has proven to be more attractive to local shoppers.