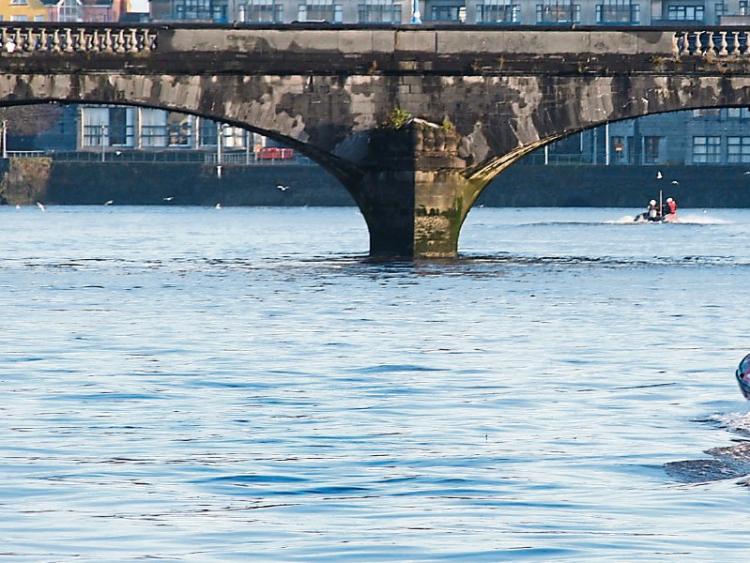 THE main opposition group to the pumping of water from the Shannon to Dublin has welcomed a report which shows it might not be needed.

In a detailed file sent this week to the Oireachtas committee on housing, planning consultant Emma Kennedy suggested that the move was unjustified, as it would pump more water into the capital’s supply system, without addressing concerns over its “crippled pipes”.

Gerry Siney, Shannon Protection Alliance, said: “We've been saying this for years. Irish Water are not really interested in what we have to say, it feels they are hell bent on pushing this through. The numbers do stack up.”

He fears “once the pipes are in the ground,” it will be tough to get them out again – and fears initial plans to move hundreds of litres from the Parteen basin​ might represent “the thin end of the wedge.”

“If the project does go ahead, it will have serious implications for Limerick and the mid-west. They will come back next year and seek a bit more, the following year will go the same way, and once those pipes are in the water, you'll never get them out,” he said.