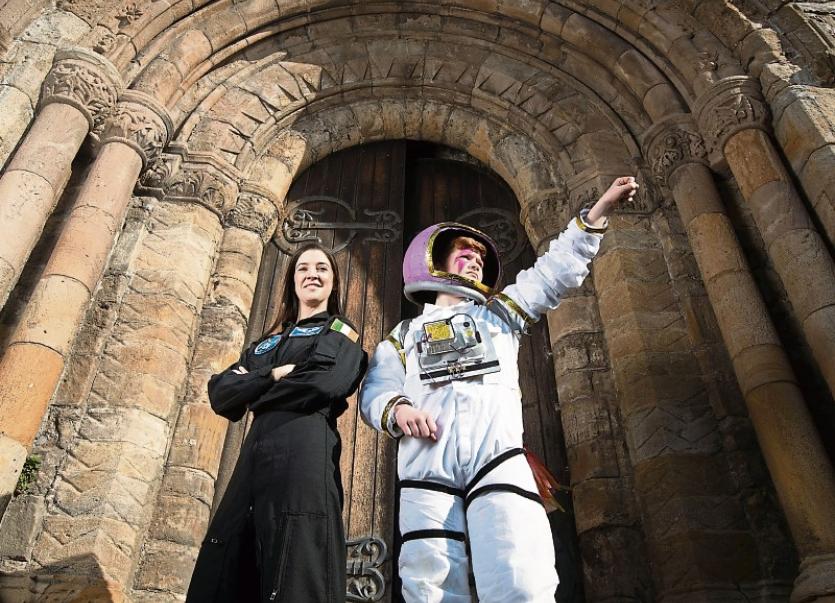 Dr Norah Patten, Grand Marshal and Luka Sean Og Rosenthal Morrissey launching the St Patrick's Day parade in Limerick this year which was themed around the moon landing 50 years ago 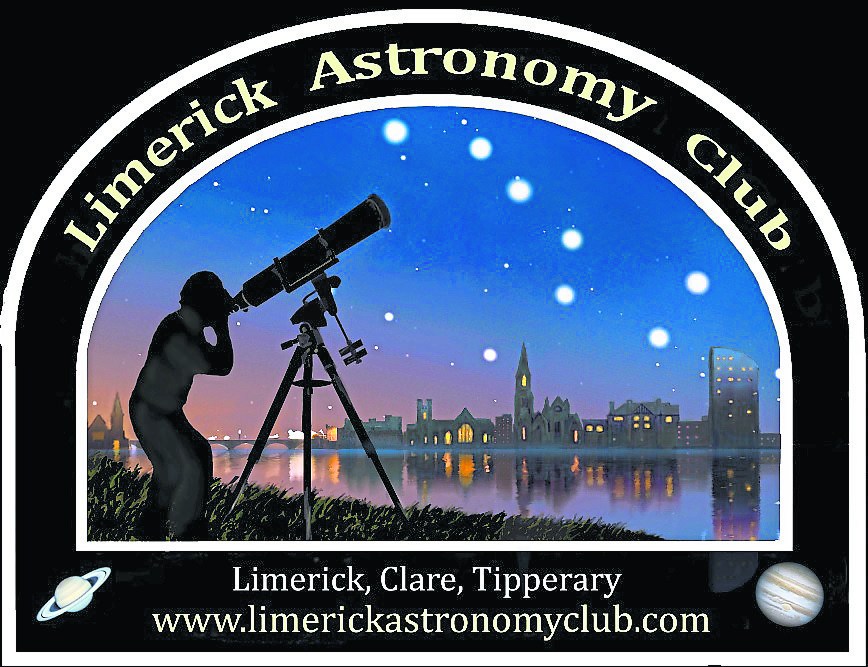 This week marks the 50th anniversary of the moon landing; in a previous article I talked about the importance of this and how it happened.

This week as the celebrations continue I thought it would be fun to discuss the conspiracy theories (for the record, I believe that humans did land on the moon on July 20 1969). While this was a fantastic moment for the space race, some say that achievement was far too incredible.

While the theories have been disproven, people still love to imagine what else could have happened. The main premise states that the Apollo 11 simply blasted off into orbit and waited up there while the world watched pre-recorded scenes, before coming back down to be falsely hailed as heroes.

A common theory relating to what was watched by millions on TV is that film director Stanley Kubrick helped NASA fake the historic footage, and what we really saw was a mini-movie filmed on a movie set.

One reason for this conspiracy, suggests the lack of stars in the pictures taken by the Apollo astronauts, is very suspicious. There is a very simple reason for this, of course there are stars but just that they are too faint to see.

When you take a photo, you have to decide what you want to focus on, so it makes perfect sense that the focus of the pictures would be the astronauts.

A second reason for the conspiracy is the flag which appears to flap in the wind, which of course is impossible. The simple truth is that although it appears to be moving, it actually isn’t.

When the flag was placed on the moon’s surface it would have been disturbed and kept that bent shape. When it has the appearance of waving back and forth, this is due to the astronauts rotating it as they pushed it deeper into the moon’s surface. We have several pieces of evidence to prove that the moon landing did indeed happen, again disproving the many conspiracy theories.

A major piece of this relates to the rocks that were brought back from the moon surface. A collection of about 382kgs of rocks came home with the astronauts, which have been shared and studied by scientists in many countries for decades.

So remember, while it is fun to make up these scenarios of how many things were faked….the conspiracies themselves are just that…FAKE.