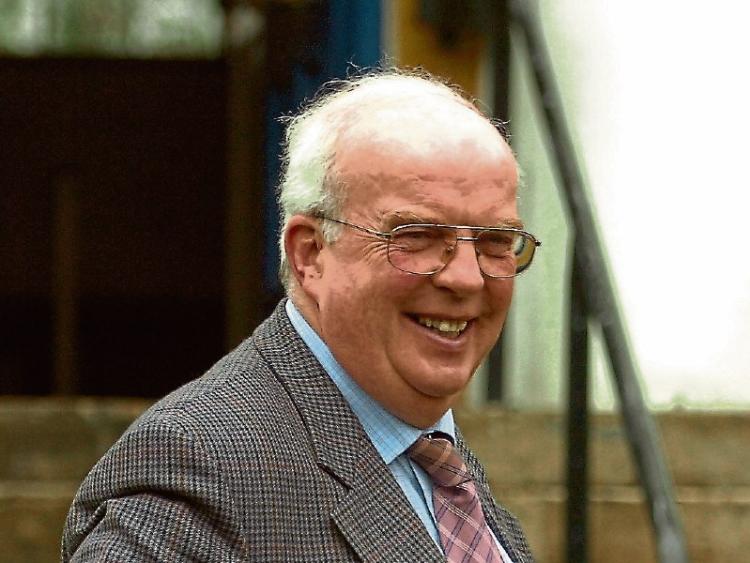 Solicitor Robin Lee arrived to court with history on his side

ROBIN Lee, solicitor, came to Kilmallock Court ready for battle but instead the white flag was raised.

“Between the legislation governing occasional licences and a multitude of court decisions on the issue as to what qualifies as an ‘occasion’ to warrant such a licence being granted by the district court, Glenroe had to come up with an ‘occasion’ relevant to the area,” said Mr Lee.

They had an intoxicating licence organised thanks to the generosity of Nuala Mee, of the Village Inn in Ballyorgan for the night. Mr Lee wasn’t leaving Kilmallock Court without the licence. He and Glenroe GAA had come up with a plan. They put their heads together and went back to 1793 to find an “occasion” relevant to the area.

It is the little known story of the Glenroe-Ballyorgan-led defender rebellion of 1793 - 1798. Mr Lee had sourced an excellent long article by Nioclás Ó Duinnín, whose great, great grandfather, Nicholas Doneen was involved.

In July, 1793, men in Glenroe-Ballyorgan parish started a rebellion that spread across the county and ended with dozens killed.

Mr Ó Duinnín tells how the insurrection arose during the term of the Penal Laws.

“The Planter Protestant ascendancy, which made up just 10% of the population controlled the Irish Catholic population, which represented the remaining 90%, by use of force. The force, that the ascendancy gradually began to rely upon, more and more, was a force called the Militia.

A Militia Act was passed which compelled all able-bodied men, irrespective of their religion, between the ages of 18 and 30, to serve in local militias or to provide a substitute whenever required.

“For the Catholic population of South-East Limerick, already enduring poverty and slavery in their own land under rack-renting landlords and paying tithes to an alien Church, the application of the Militia Act was a final act of humiliation that lit a fuse in Ballyorgan in 1793,” wrote Mr Ó Duinnín.

The local Defender Organisation decided that they had to defend their people and a mass meeting was called in Ballyorgan as it was right under the nose of Charles Silver Oliver and near his Castle Oliver home.

“The organisers intended to send Mr Oliver a message of defiance. Mr Oliver was owner of a 25,000 acre estate. He was of Cromwellian planter descent, an ultra-Conservative and former MP, magistrate and a power broker in the Kilmallock, Kilfinane, Ardpatrick, Glenroe and Ballyorgan areas.”

The meeting, under the guise of a funeral Mass, was attacked by Mr Oliver and armed soldiers. The brave Limerick men stood their ground and fought despite having little or no weaponry.

“Mr Oliver, seeing that resistance was being offered, ordered an attack, killing several men. All hell then broke loose and a deadly fight began that went on over the next three days, spreading from Glenroe-Ballyorgan parish to Kilfinane and on to Bruff and beyond,” wrote Ó Duinnín.

Mr Lee, a keen historian, had rhyme and verse ready for Judge Marian O’Leary. But in the end he didn’t need it. There was no objection on behalf of the State by Sergeant Michelle Leahy and Judge O’Leary granted the occasional licence application. The event this Friday night in Glenroe GAA Club will be a much happier occasion than the one 226 years ago.

Read also: Radio documentary on life of Limerick man dubbed Baron of Broadway in Prohibition-era US