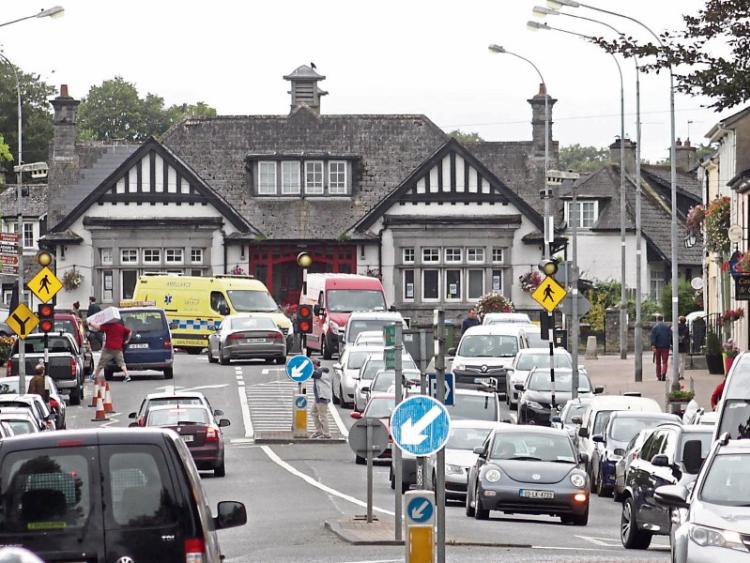 THE plans for the proposed Adare bypass and the new road to Foynes have been delayed and it will now be October before the planning application is submitted to An Bord Pleanála. The original estimated cost of €300m is now also  likely to be exceeded.

Councillors in the area were told last January that the planning application for the 34km project was due to be lodged before the end of June.

But this deadline has not been met, the Limerick Leader learned this week, and the new deadline is now October.  “The reason is, it is a long, complicated and major scheme.” David Leahy, senior executive engineer with the Mid-West Road Design Office said when asked for an explanation of the delay.

There was a lot of work involved in going through the Environment Impact Assessment, the drawings and the schedules, he added. They also wanted, as much as possible, to address the issues that people had raised.

However, he continued: “We don’t expect the scheme to change substantially since last November at the last update.”

The route for the proposed new road, he confirmed, would run as a dual carriageway from the M21 motorway at Attyflynn, pass  north of Adare and on towards Rathkeale. From there, the road was to run as a single carriageway to Foynes. But, Mr Leahy said, the section between Rathkeale and Foynes is now under review as to whether it will be a dual or a single carriageway.

If the decision is to make it a dual carriageway, that would add to the original estimate, Mr Leahy said. Since the original plan was published two years ago, a number of changes had been made. “We will have to review that as a result of updates to the scheme,” he added.

Getting the planning application ready, he admitted, was “taking a bit longer” but they wanted to make sure everything was right.

Once it goes to An Bord Pleanála, there will be an opportunity to make submissions and an oral hearing will be organised. It could be a year before the Bord makes a decision on the project, Mr Leahy said.

Fine Gael TD Tom Neville has expressed his disappointment at this further delay and called for a clarification of the timeline for the project.

“It is disappointing. We want to see this road proceeding as quickly as possible and as a  matter of priority, not only for the people of Adare and for commuters but also for the people who visit,” he said.

“The public was given the expectation that the plans would be lodged by June,” he said, adding that he had raised it numerous times in the Dáil. “I do understand a thorough submission has to be carried out but they should manage the expectations of the public and of public representatives better.”

Deputy Neville also raised his concerns about the current dangers posed at junctions on the N21 between Adare and Croagh. There have been numerous accidents over the years at the  junctions known as Coffeys Cross, Garraunboy Cross and Coolballyshane Cross, he said. “I am calling on Transport Infrastructure Ireland to provide traffic islands and in the interim replace broken white lines with solid ones to indicate no overtaking.”