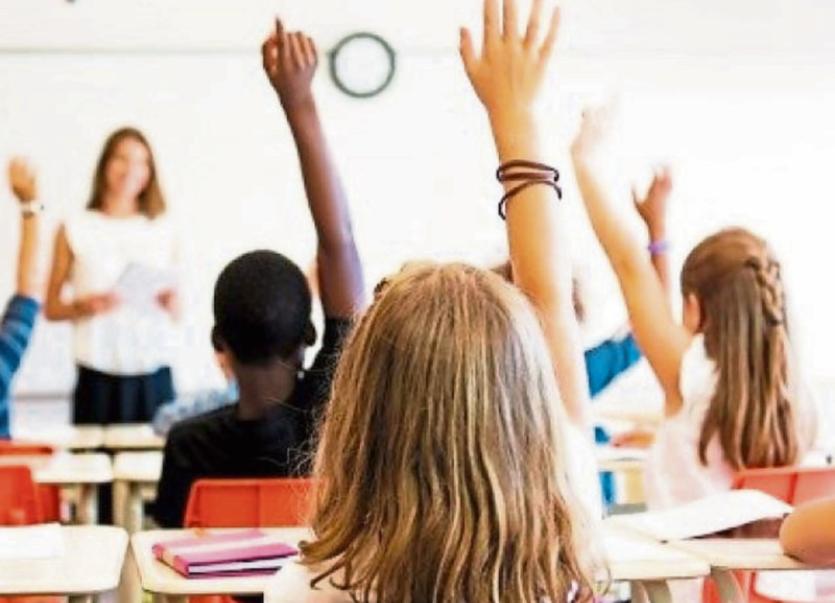 63.2% of primary pupils in Limerick are in above-average size classes of 25 or more

NEARLY two thirds of Limerick pupils are in classes of 25 or more, with Irish primary school pupils being educated in some of the most crowded classrooms in Europe.

Students, who are between 4 and twelve-years-olds, are in classes with an average of 24.3 pupils, according to the Irish Independent.

This is far above the EU average of 20 and 21 across the developed world.

The Uk is the only EU country with larger primary classes.

63.2% of primary pupils in Limerick are in above-average size classes of 25 or more, the 13th highest in the country.

The most affected are pupils living in the outskirts of Dublin and in the commuter belt counties of Kildare, Meath, Carlow and Kilkenny, which have all experienced a population explosion.

According to data  released by the Department of Education, 347,524 of 555,319 pupils enrolled in the school last year were in classes of 25 or more.