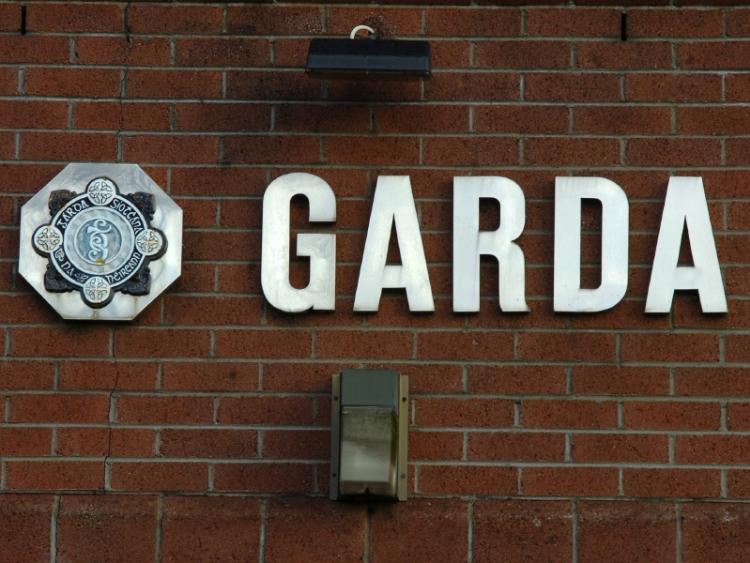 While a burglary suspect was wearing a high-vis vest with 'Gas Meter Reading' on the back, he is not to be confused with genuine workmen from Advanced Meter Reading working in the area

A MAN suspected of breaking into a house on Father Russell Road last week was wearing a high-vis jacket with “Gas Meter Reading”, gardai have said.

Garda Eoghan Linnane, of Henry Street, said that a homeowner found their house burgled after the alarm had been activated between 7.30am and 11.10am on Friday. Entry and exit was gained through the front window.

The suspect is described as being between the age of 30 and 40 years old, tight fair hair, heavy in build with sallow skin.” Anyone with information is encouraged to contact Roxboro Road on 061-214340.

A spokesperson for  Advanced Metering Limited, who are carrying out meter reading in Limerick contacted the Limerick Leader, after the story went online, to point out that they have staff who are legitimate meter readers and who are working in the Limerick area.

He said that their staff wore black uniforms and some had high vis yellow jackets with Advanced Metering Limited on them.

"This story has caused some trouble for our staff and people can ask them for identification and they will be able to provide it," the spokesman added.