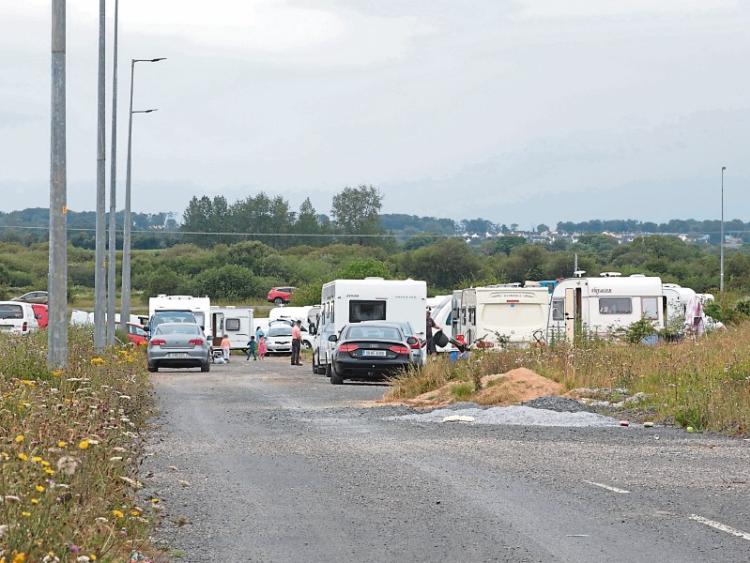 Around 50 caravans have been parked on lands to the rear of the Raheen Industrial Estate.

IDA Ireland is seeking a High Court injunction to have a number of people living in caravans removed from land it owns.

Around 50 caravans have been parked on lands to the rear of the Raheen Industrial Estate.

The issue has caused disquiet among the companies based in the area – and now the IDA has decided to act.

One theory is the occupants decided to park on the far side of the park facing the motorway as a stop-off point on the way to the Buttevant Horse Fair which took place on Friday last.

Limerick City and County Council was aware of the issue.

“It’s a massive number, I’ve never seen quite as many caravans together,” said one eyewitness, who did not wish to be identified.

The Raheen industrial estate is home to a number of blue-chip companies including Dell EMC, Regeneron and Analog Devices.

An IDA spokesperson confirmed it is seeking the court order. They declined to comment further.