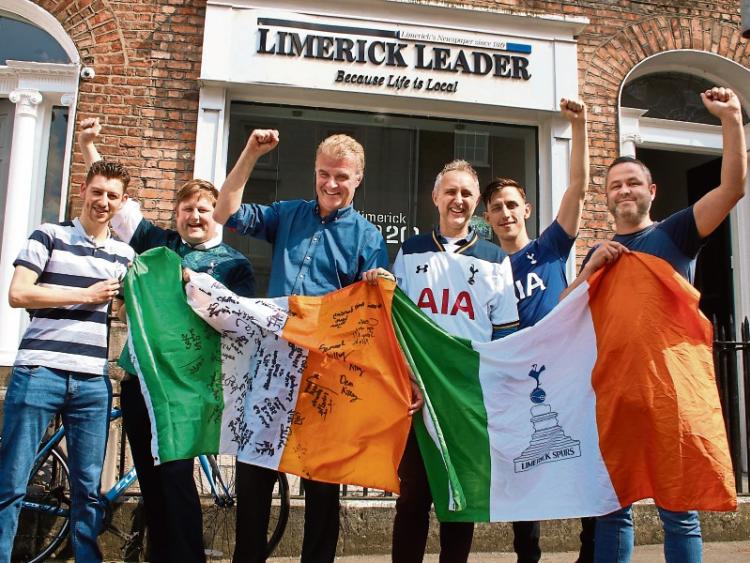 KIND-hearted soccer supporters in Limerick have given a girl with Down Syndrome who was mocked by cruel Internet trolls a birthday gift to remember.

The Limerick Spurs supporters club have officially made Ella Markham an honorary member of the group. It comes with the newly founded alliance of members supporting English Premier League side Tottenham Hotspur set to meet in the coming weeks ahead of the big kick-off in August.

A goodie-bag containing an Irish flag – signed by all club members – a Limerick Spurs biro, a Spurs rucksack and a birthday card landed on Ella’s doorstep in Oxfordshire, England, in time for her 17th birthday. 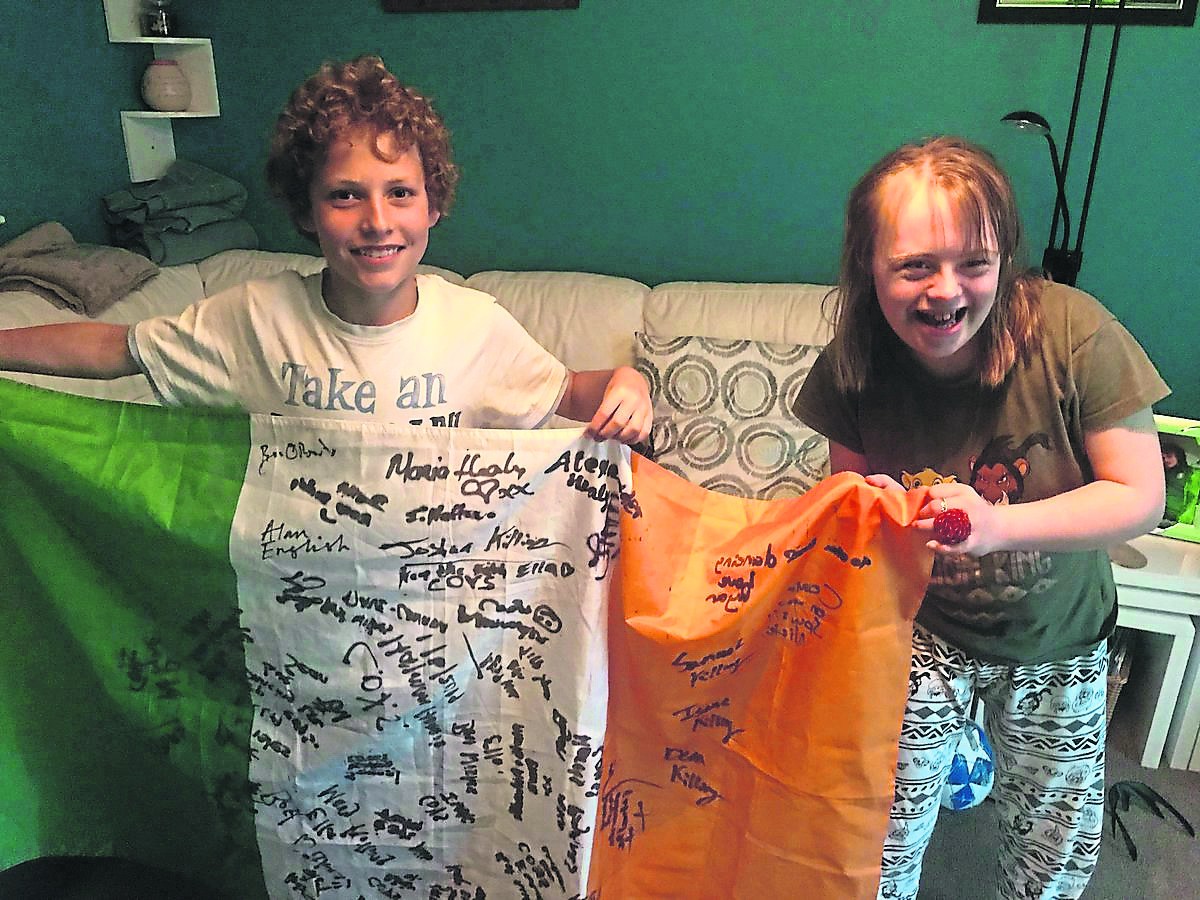 Club chairman Paddy Hartnett, who has supported Tottenham Hotspur for over 40 years, said as soon as he became aware of the appalling online bullying of the youngster at the end of the last football season, it was a “no-brainer” to bring her into the group.

“Spurs fans have really taken Ella to their hearts, so it was only right we did something to honour her here in Ireland,” he said.

In the hours after Tottenham Hotspur’s first defeat at their new stadium to arch-rivals West Ham United, Neil had posted a video of Ella dancing to the sound of a live band in the concourse area, making the point that sometimes soccer is not the most important thing.

Sadly, he received around 150 horrific messages from vile Internet trolls, a story which made national and international headlines. ​

After this, Paddy made contact with Ella’s father Neil to offer her honorary membership, something he was delighted to accept.

He revealed he has turned down many other “lavish” gifts, including free holidays from people in the wake of Ella’s horrific experience.

But as the gift from Shannonside came from the heart, he could not reject it.

Very kind....thank you. I hadn’t seen Ella for 2 days she was so excited to show me https://t.co/1O90DDpwUX

“When you get offers which are for things that money can’t buy – just nice gestures like what Paddy sent over, that’s amazing. That means more to me than a lot of the lavish things that people offered me,” he told The Leader. “It came from a lovely genuine group of people who I have never met before, but I hope to meet soon.”