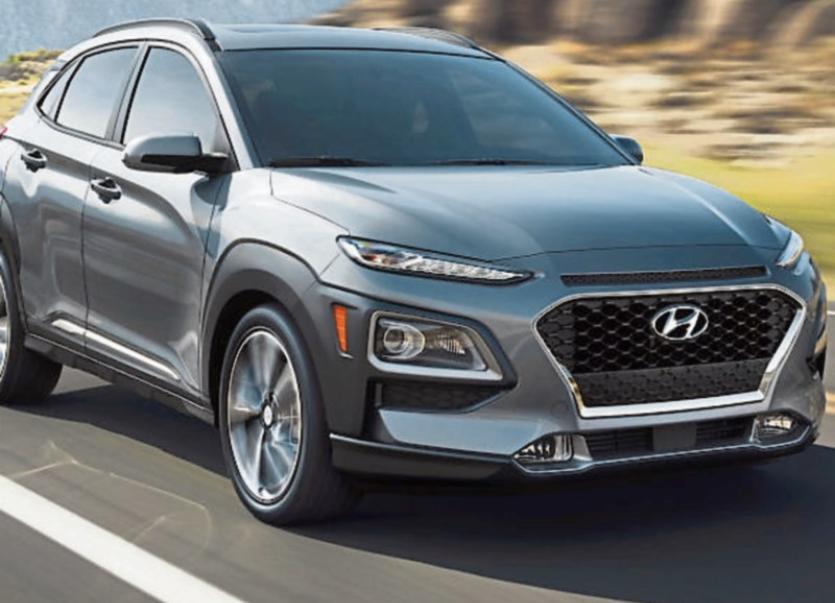 The Hyundai Kona is the most popular electric car

JUST OVER 300 new Electric & Hybrid cars were sold during the first six months of the year in Limerick, according to latest statistics – an increase of 46% on last year’s figures.

The data was released as part of DoneDeal’s H1 2019 Motor Industry Review, sponsored by Bluestone Motor Finance that was published this week.

Just under 10,000 new Electric & Hybrid cars have been sold in Ireland during the first six months of 2019, representing an increase of 3,911 units when compared to the same time period in 2018.

The Nissan Leaf was the second best seller with 651 unit sales while the E Golf came in, in third with 135 car sales.

Martin Clancy from DoneDeal said: “Every month, 1,600 new Electric & Hybrid cars are now rolling off the nation’s forecourts. In Dublin alone, over 4,000 have been sold in the opening six months of 2019. In Cork 1,200 new Electric & Hybrid units were sold. Galway witnessed a 62% year-on-year surge with sales of 435 EVs to date. Meanwhile, Limerick (301) and Waterford (172) all witnessed substantial year-on-year increases.”