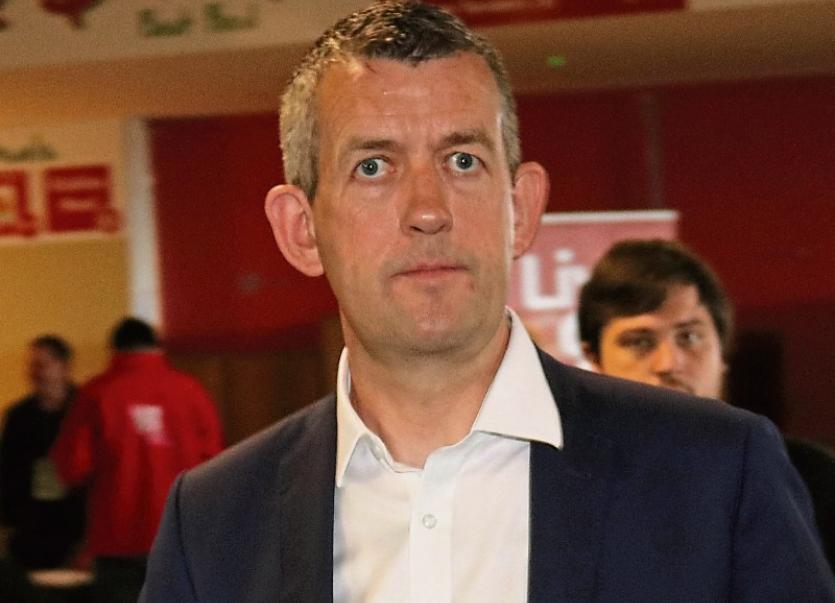 Deputy Maurice Quinlivan: The current Minimum Wage is simply too low, and it does not take into account the reality of the high cost of living in Ireland

Deputy Quinlivan said a Living Wage is needed to ensure workers across the island of Ireland have an income that is necessary to provide them and their families with the basic necessities of life.

The move comes after Deputy Quinlivan has been appointed Sinn Féin’s Spokesperson on jobs, workers' rights and pay equality.

“Sinn Féin fully support the concept of the Living Wage, and we recently launched our own party’s proposals on how we intend to introduce the Living Wage when we are in government” said Quinlivan.

“The current Minimum Wage is simply too low, and it does not take into account the reality of the high cost of living in Ireland.

“We welcome the Living Wage Technical Group’s assessment that the Living Wage should now stand at €12.30 p/h, as this increase on the previous rate reflects the high cost of living people on low wages are now facing.

“This government have left low paid workers behind and will not even achieve their own self-imposed target of €10.50 p/h, as set out in their Programme for a Partnership Government.

“We believe workers deserve to be paid fairly for their hard work, and we think it’s shameful that many workers and their families are living in poverty due to low pay.

Deputy Quinlivan has said that they fully understand that not every business will be able to pay the Living Wage and that they have taken account.

“In our proposals launched last week, we included a provision that the New Living Wage Act would include an exemption for those financially vulnerable businesses who can show they genuinely cannot afford this transition to the Living Wage.

“Sinn Féin is the only Irish political party with a credible proposal on how to introduce the Living Wage, and we want Ireland to become the first state in the world to introduce a Living Wage on a legislative basis.”