Progress is being made on Limerick town's multimillion euro traffic plan 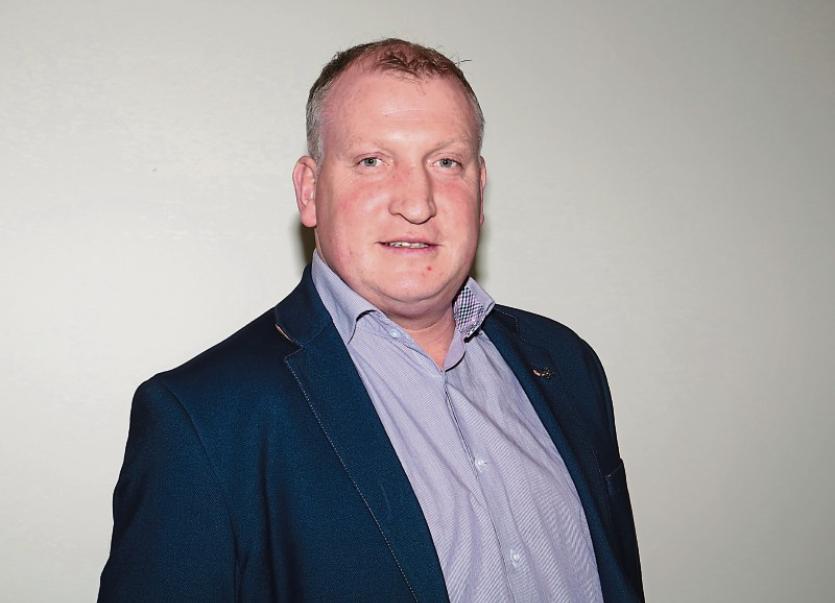 With a key property purchase made, Cllr Liam Galvin says "now is the time to drive on with the plan"

SIGNIFICANT progress has now been made in advancing a multi-million euro traffic management plan for Abbeyfeale, local councillor Liam Galvin has said.

The plan is intended to relieve traffic congestion through the town which is particularly bad at different times of the day, at holiday weekends and in high tourist season.

But it has proved contentious and councillors as well as local residents have sought changes to the original draft plan.

Now, councillors and council engineers expect to meet with the town’s traffic management plan working group  later this month in a bid to finalise details.

If all goes well, the draft plan could be ratified within the next few months, Cllr Galvin believes.

“Now is the time to drive on the plan,” he said this Wednesday afternoon, after he received detailed answers to a  list of questions about the plan.

A key element in the plan was the purchase of Riordan’s bar and restaurant on the Main Street.

The purchase has now been completed, Cllr Galvin was told, and the money lodged with the solicitor.

In the new plan this building will be demolished to provide off-street parking.  It will also be the site for a new public toilet for the town, something which is now in the remit of the council’s tourism section.

One of the more contentious elements of the plan centred on Colbert Street, where the council proposed to demolish two houses at the junction with New Street and build seven new houses. There was opposition to this from local residents on the grounds of health and safety and density and the plan has been changed a number of times.

This Wednesday, Cllr Galvin was told, the proposal is now to redesign the site to  accommodate three, three-bedroom houses and a revised submission for funding will then be made to the Department of Housing, Planning and Local Government.

Meanwhile, the council is also taking action about the nine derelict and/or empty houses known as Colbert’s Terrace.

Compulsory purchase orders have been served on two of the five derelict houses and another two are under consideration for a CPO, Kieran O’Gorman stated in his reply to Cllr Galvin. A fifth house has been granted planning permission. There are open files on four further derelict dwellings and negotiations are ongoing with the owners.

“We have significant progress made in Colbert Terrace,” Cllr Galvin told the Limerick Leader.

The project is currently at detailed design state, Mr O’Gorman said, and surveys and ground investigation worked are underway.

“The final scheme has to be costed and funding agreed with Transport Infrastructure Ireland prior to tender approval,” he added.