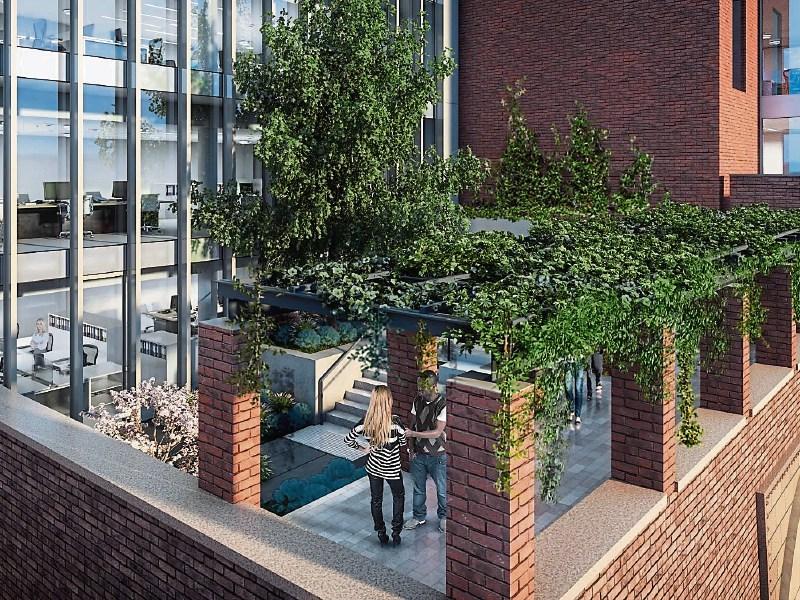 An architect's impression of the roof garden at Gardens International

AIRCRAFT leasing firm Nordic Aviation Capital (NAC) is to occupy almost all of the Gardens International complex, it was confirmed this week.

The firm has extended the lease it signed with Limerick Twenty Thirty last year from occupying 51% of the complex, to over 90% of the facility, which measures 112,000 square foot.

In real terms, it now means NAC will occupy the remaining three floors of the development.

But in the short term, NAC is unlikely to occupy all floors. The firm is expected to lease some of the facility to smaller firms on short-term contracts.

And, the Limerick Leader can reveal this week that a number of high-profile businessmen have been scoping out the site.

One of these is London-based North Circular Road-born developer Aidan Brooks, it’s understood.

Limerick Twenty Thirty chief executive David Conway said: “We have developed an excellent relationship with NAC over the past year and are delighted to have together brought this to a stage where it has taken over the majority interest in this stunning building. We have set a high standard with the Gardens International and the market has responded. This is a standard we intend to maintain for all projects in our portfolio.”

The special purpose vehicle started work in 2017 at Gardens International in Henry Street, a site which had stood half-built for almost a decade after work had stalled on the project during the economic crash.

Metropolitan district leader Cllr James Collins, below, has welcomed the almost full letting of Gardens, saying: “It shows there is demand for quality office space in the city centre. Limerick Twenty Thirty has always acknowledged it is just a catalyst to restart the property development market and I look forward to seeing more similar style projects being developed in Limerick and hopefully by the private sector.” 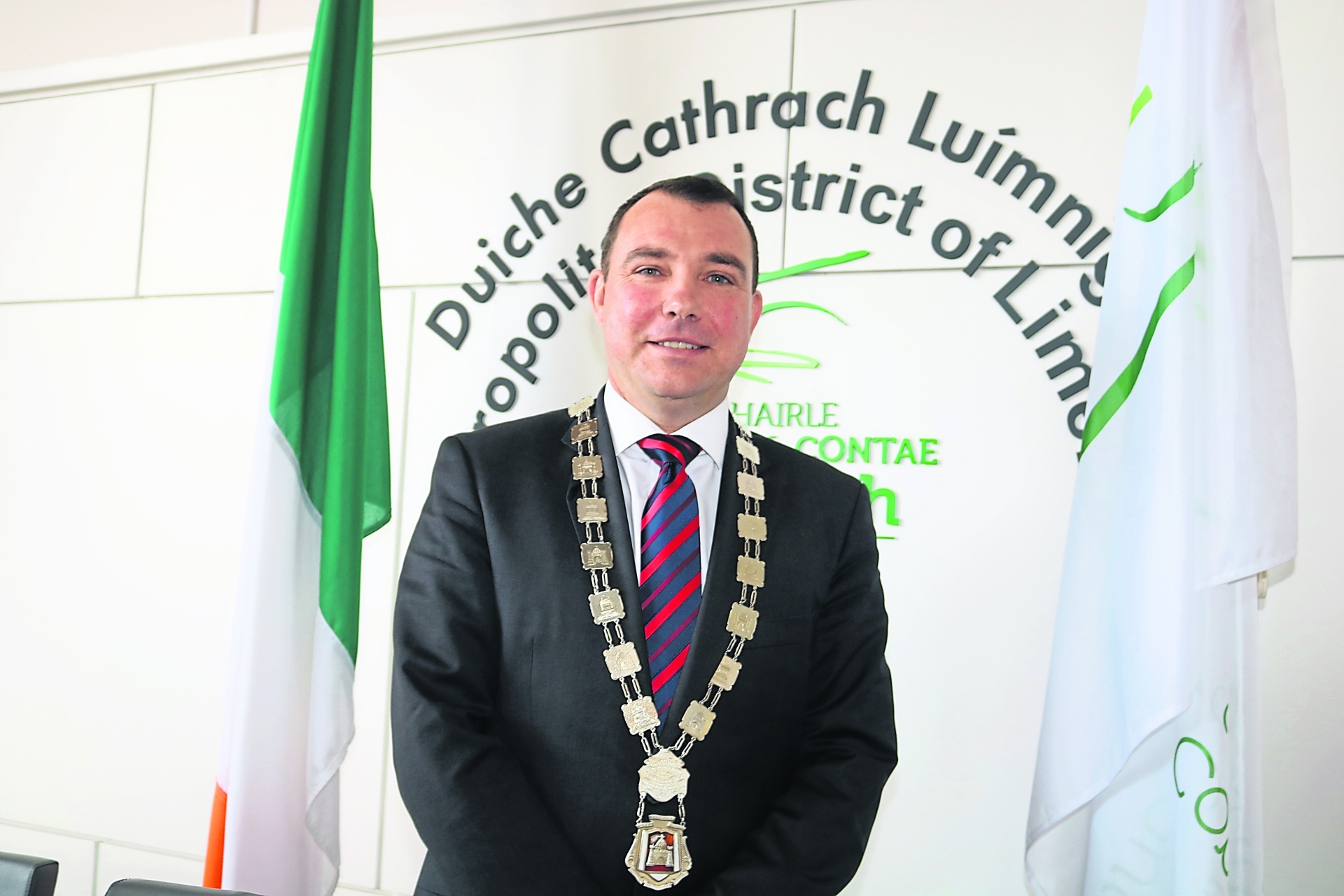 NAC employs 80 people in Ireland, and its customers include British Airways, Air Canada, Air France, Lufthansa, Alitalia and Stobart Air among others.

Globally, it employs some 220 people, with offices in Denmark, the United States, Singapore and Hong Kong.

Mr Murphy said: “We are looking forward to moving into our new headquarters at Gardens International which reflects the scale of our ambition and our commitment to Ireland. We are proud of the exceptional capabilities of our talented team across the globe and it’s through their hard work and commitment that all of these successes are achieved.”

Elsewhere this week, another Limerick Twenty Thirty project took a major step forward as consultants are being sought for the development of the former Cleeve’s toffee factory on the north bank.

The site, which will be named the Cleeve’s Riverside Quarter measures approximately 10 acres.

It is zoned a city centre area in the City Development Plan, and deemed suitable for a number of uses including commercial, residential and educational.

The three services sought in the procurement process launched this week are an architect led design team, project and cost management and planning consultancy.

Mr Conway added: “Cleeve’s has enormous potential to become another key stimulant for Limerick and wider Mid-West region. The former industrial site has great historical significance and has some tremendous architectural features also to work off.

“In terms of scale, this will be one of the biggest city centre developments outside of Dublin. We have set a high standard with Gardens International so Cleeve’s will be an exciting project to work on.”