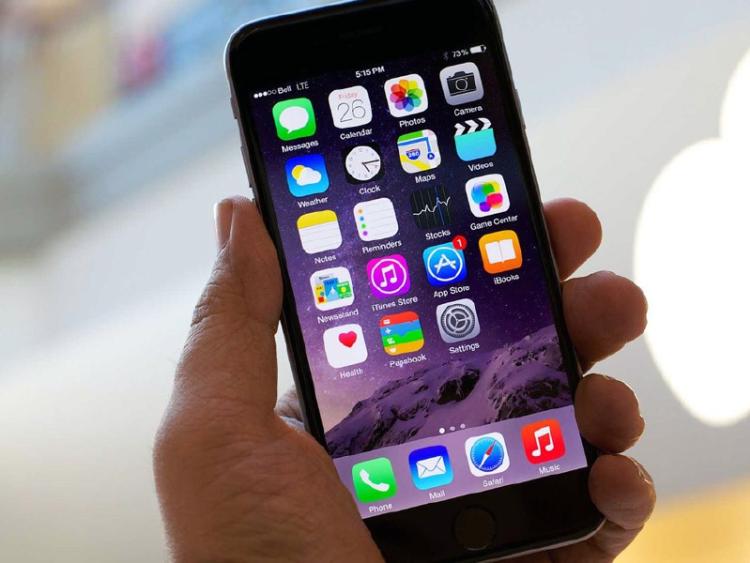 GARDAI are appealing for information following an opportunistic theft at a service station on the outskirts of the city.

An iPhone was stolen from a bread van while the driver was delivering  fresh produce at Chawkes on the Dublin Road.

“He pulled up in his yellow bread van outside the service station at exactly 6.05am. He brought some deliveries inside leaving the van unlocked. Suddenly another vehicle pulled up outside. It was a black Chevrolet Jeep. A thief emerged from this vehicle, opened the van door and stole an iPhone from inside the van,” said Garda John Finnerty.

“All this took place within about 20 seconds. The victim had only literally been in the Service Station for two minutes. This was a most opportunistic crime,” he added.