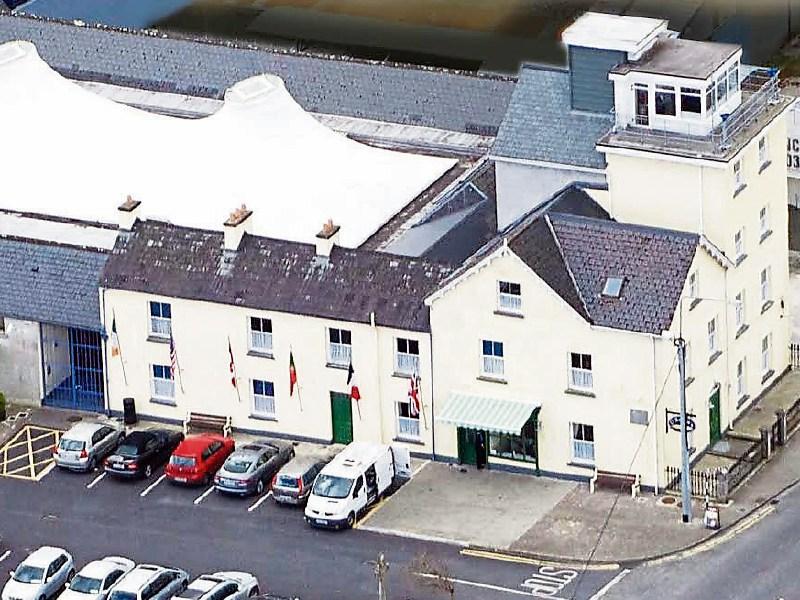 An aerial view of the Foynes Flying Boat and Maritime Museum

THE Foynes Flying Boat and Maritime Museum is gearing up to mark yet another milestone, the 30th anniversary of the opening of the museum itself.

Fast forward  thirty years almost to the day  and the museum will celebrate its continued growth and development with a day of family fun, free outdoor entertainment and fireworks on Sunday, July 7 in Foynes.

“It’s hard to believe 30 years have passed,” museum director Margaret O’Shaughnessy said, recalling the big efforts that went into establishing the museum. It all started with a big idea, she said, the aim of which was to record and celebrate Foynes’ unique place in Irish aviation history and its pivotal role as a transatlantic hub from 1937 to 1945.

Tens of thousands of passengers passed through Foynes. “Many of those on the passenger lists were household names or became household names, people like Bob Hope, Gracie Fields, Yehudi Menuhin  or John F Kennedy and this generated huge excitement in the village,” Ms O’Shaughnessy said.

From the beginning, also, the support of Maureen O’Hara for the project was crucial in helping open doors, Ms O’Shaughnessy added.

When the   Flying Boat Museum first opened in 1989, it was a modest affair, housed in four rooms leased from the then Foynes Harbour Trustees.

The museum now occupies the entire original terminal building and includes the maritime history of the estuary, the story of Irish Coffee and the Maureen O’Hara collection as well as a restaurant. The original control tower has also been re-instated.

The celebrations on July 7 begin at 1.30pm with a recital by the Army Band No 1 Brigade  followed by free family entertainment with Disney characters, a circus and live music in Museum Square. Weather permitting there will be a fly-by at 3pm and a dramatic fireworks at 11pm.

Throughout the weekend there will be American-style drive-in movie screenings. Admission to the museum on July 7 will be half-price.