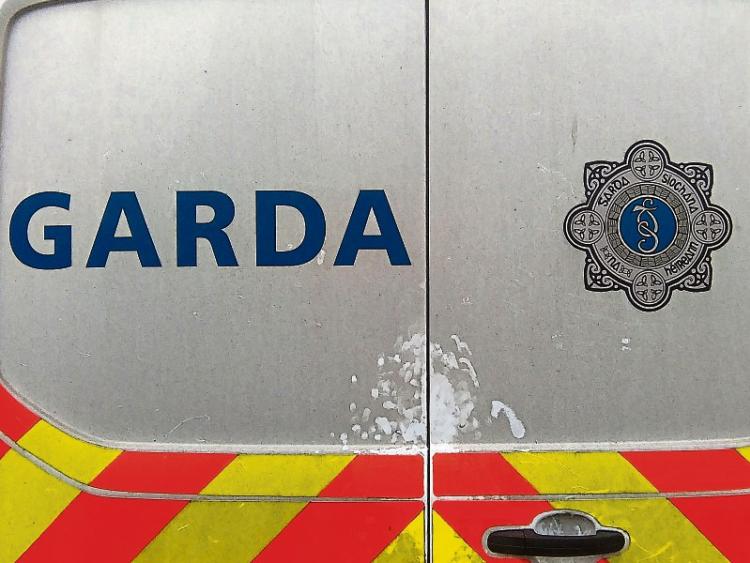 THREE men including a father and son were granted bail after they were charged in connection with a break-in at an accountants firm.

They are also accused of cutting phone and power cables at the premises and of being in possession of a ‘burglary kit’ on the same date.

It is alleged the burglary kit, which was recovered by gardai, included a con-saw, commercial snips, nail bars, a lump hammer and manhole cover lifter.

At Limerick District Court, Inspector Alan Cullen said there was no objection of bail subject to certain conditions.

The defendants must live at their home addresses, sign on daily at Mayorstone garda station and obey a curfew. They were also ordered to surrender their passports and to supply mobile phone numbers to gardai.