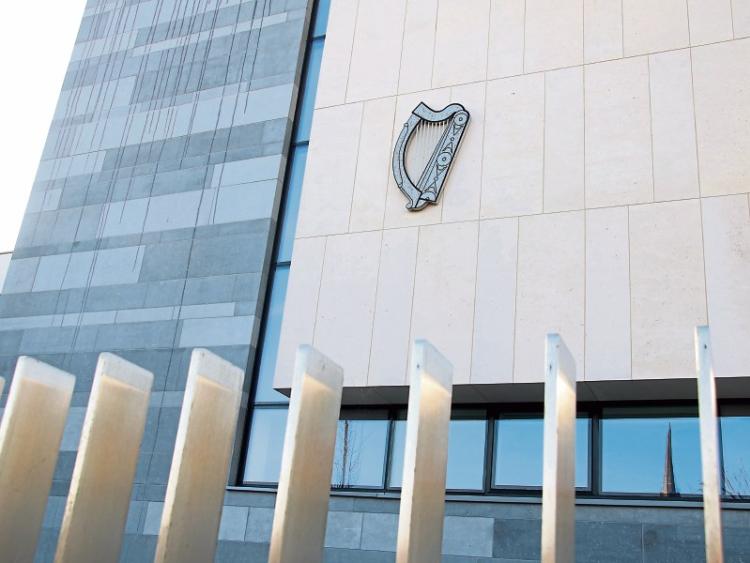 Limerick Court heard the woman stole over €600 worth of clothes

A COMPULSIVE shoplifter who stole more than €600 worth of clothing from Brown Thomas has been jailed for two years.

Maria McNamara, 35, of no fixed abode, also admitted stealing a lamp and other property worth €380 from Browsers, William Street on March 30, 2018 – four days later.

Garda Enda Clifford told Limerick Circuit Court he was assigned to a specific operation targeting serial offenders who were stealing from stores across the city. ”Shop owners feel plagued by this lady,” he said.

He said Ms McNamara, who has almost 170 previous convictions, entered Brown Thomas at around 1.30pm on March 26, 2018 and went to the changing rooms around 40 minutes later. She removed security tags from the clothes using a “small snips” and left the store without paying.

The defendant was identified as a suspect from CCTV and made admissions following her arrest in relation to theft from Browsers.

Garda Clifford agreed with John O’Sullivan BL, prosecuting, who described Ms McNamara as a “compulsive shoplifter” and a “prolific offender”.

Eimear Carey BL said her client – a mother of three – is a chronic addict who has abused a variety of substances and who has spent “a lot of her adult life in custody”.

Imposing sentence, Judge O’Donnell said Ms McNamara has an appalling record and that there is a recurring theme of her relapsing after “sorting herself out for a short time”.

He said it’s a worry that she is at high risk of reoffending and noted the stolen clothes were never recovered.