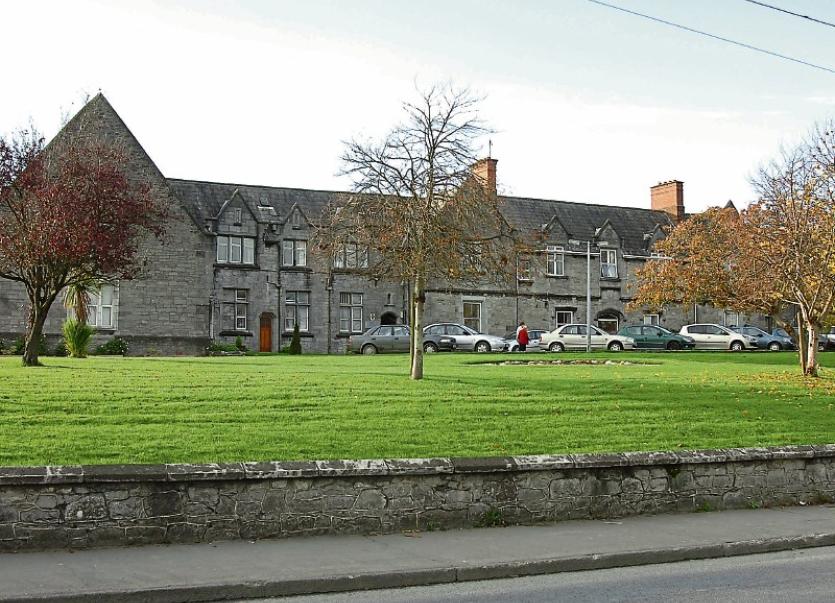 Cost of care at St Camillus Hospital is €1,598 per person per work, according to the HSE

THE HSE has been criticised for a “gross disparity” between public and private nursing home costs, as HSE facilities in Limerick are being paid 83% more to provide care per person than private and voluntary facilities.

The HSE’s two nursing homes—St Camillus Hospital and St Ita’s Hospital—cost €1,598 and €1,616 per person per week.

These two figures are significantly higher than the cost of care for private and voluntary facilities in Limerick, ranging from €810 and €1,030 per person per week. The average among all 23 private facilities €833.

And according to the Nursing Home Ireland, this is because private facilities are required to “negotiate” the fees payable to them under the Fair Deal scheme with the National Treatment Purchase Fund.

NHI claimed that the fees payable to the HSE nursing homes are not subject to the same “negotiation” as the HSE is “the budget-holder and payee”.

Under the initiative, residents pay a contribution of 80% of their weekly income (40% if there is a couple) and the rest of the fees are paid for by the Fair Deal scheme. There are other contributions, depending on the assets owned by the resident.

For example, if one facility costs €1,000 per week and 80% of the resident’s income is €200, then the Fair Deal scheme covers the remaining €800. This excludes other contributions that may apply to the resident.

“Yet across Ireland it is paying its own nursing homes twice the fees payable to private and voluntary nursing homes that are operating alongside them. The HSE continues to utilise the €1 billion Fair Deal budget to increase payments to its nursing homes minus accountability.

“It is unacceptable private and voluntary nursing homes, which are the lead providers of nursing home care, are forced to provide care for fees that are a fraction of those payable to HSE counterparts. Late last year the Oireachtas Public Accounts Committee expressed strong concerns regarding the value provided by the HSE in its utilisation of the Fair Deal budget. Yet instead of the gross disparity being addressed, State discrimination in the operation of the scheme is growing.

“The State, through the NTPF, is not recognising the true costs of nursing home care when engaging with private and voluntary operators. Yet through the HSE it is acting with impunity in paying its nursing homes fees that are not subject to negotiation or scrutiny. People requiring nursing home care deserve greater equality and fairness from the State,” he stated.

Mr Daly has also called for a review of the Fair Deal pricing mechanism.