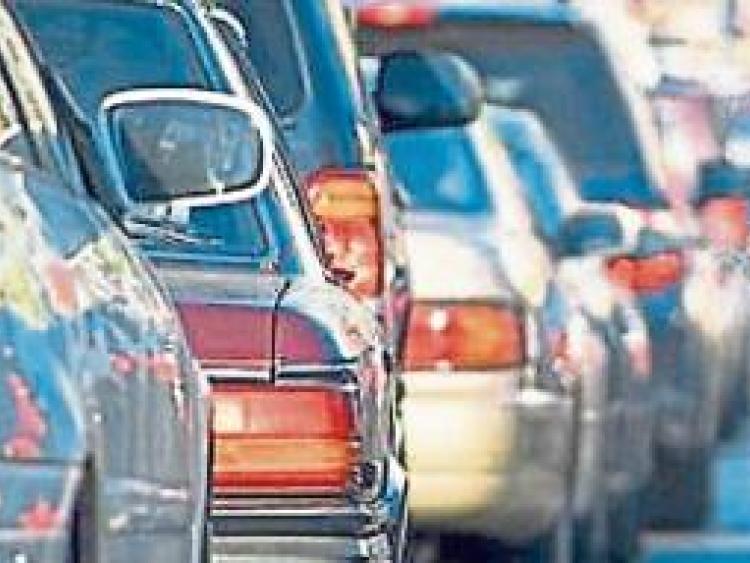 THE number of new cars sold in Limerick last month increased by more than 12% compared to the same month last year.

Official statistics released by the Society of the Irish Motor Industry (SIMI) show 158 new cars were registered across the city and county during May compared to 140 in May 2018. However, the figure is significantly lower than the 182 new cars sold in May 2017 and the 202 sold in May 2016.