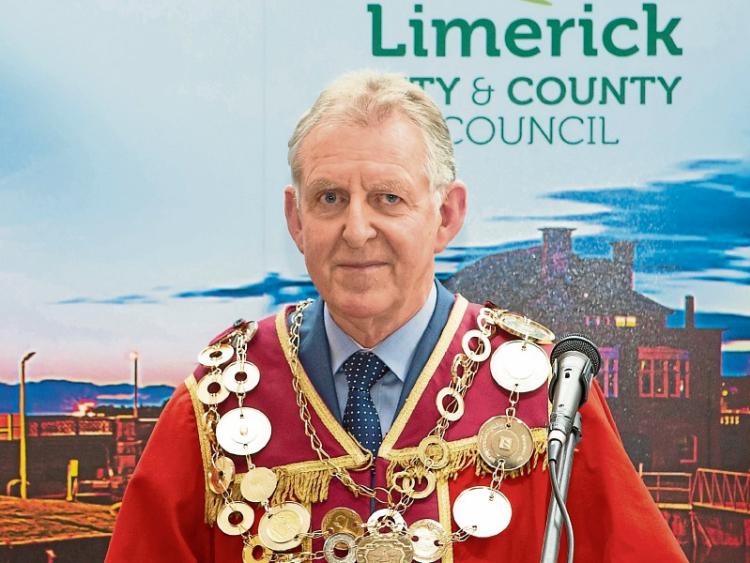 THE NEWLY-elected Mayor of Limerick has called on the public to “keep up the fight against litter” after the city fell down in the Ibal anti-litter league this week.

Limerick city fell a massive 18 places in the twice-yearly Irish Business Against Litter (Ibal) anti-litter league, and is now considered to be moderately littered, rather than ‘Clean to European Norms’, according to a report published this Monday morning.

The survey claims that Limerick is one of the most littered places in the state, with the centre being placed in 35th out of 40th place – and the southside area of Galvone sitting three places lower.

The council said the results are “disappointing” despite efforts made by the local authority, Limerick Tidy Towns, businesses, community and voluntary groups, and members of the public, including the thousands of TLC5 volunteers.

Reacting to the survey results, Mayor Cllr Michael Sheahan thanked the people who take time to dispose of their litter.

“The Ibal report has highlighted a number of issues. I am particularly calling on all basement owners to clean their basements today and keep them clean.  It is not good enough to leave it to City Centre volunteers who have done marvellous work on basements or to wait for an enforcement notice to clean up.  Clean Up for yourselves, your neighbours, visitors to our city. Clean up for Limerick.

The Fine Gael councillor added: “I would encourage Limerick people not to be disheartened and to keep up the fight against litter.  Remember this was one survey on one day - a snap shot of a point in time. Be responsible and put your litter in a bin. Take part in community clean ups, join the city centre tidy towns volunteers and I will be liaising with council staff to see how we can ensure Limerick improves in the next IBAL survey.”

And addressing those who litter, the Mayor said: “Please stop and think. Please dispose of your litter responsibly.”