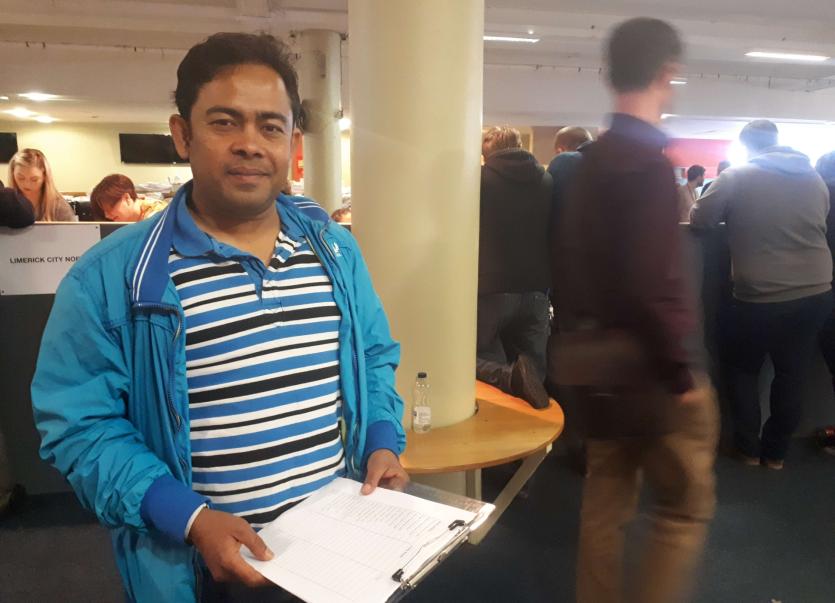 FIANNA Fail local election candidate Abul Kalam Azad Talukder, who is predicted to do very well in City West has spoken about the drama at one of the area's polling stations yesterday.

St Michael's National School in Barrington Street was a hub of activity yesterday. The gardai were called on a number of occasions, it's understood, as scuffles broke out between rival supporters.

Mr Talukder, who is bidding to become Limerick's first Muslim candidate, believes it may have hit his vote. 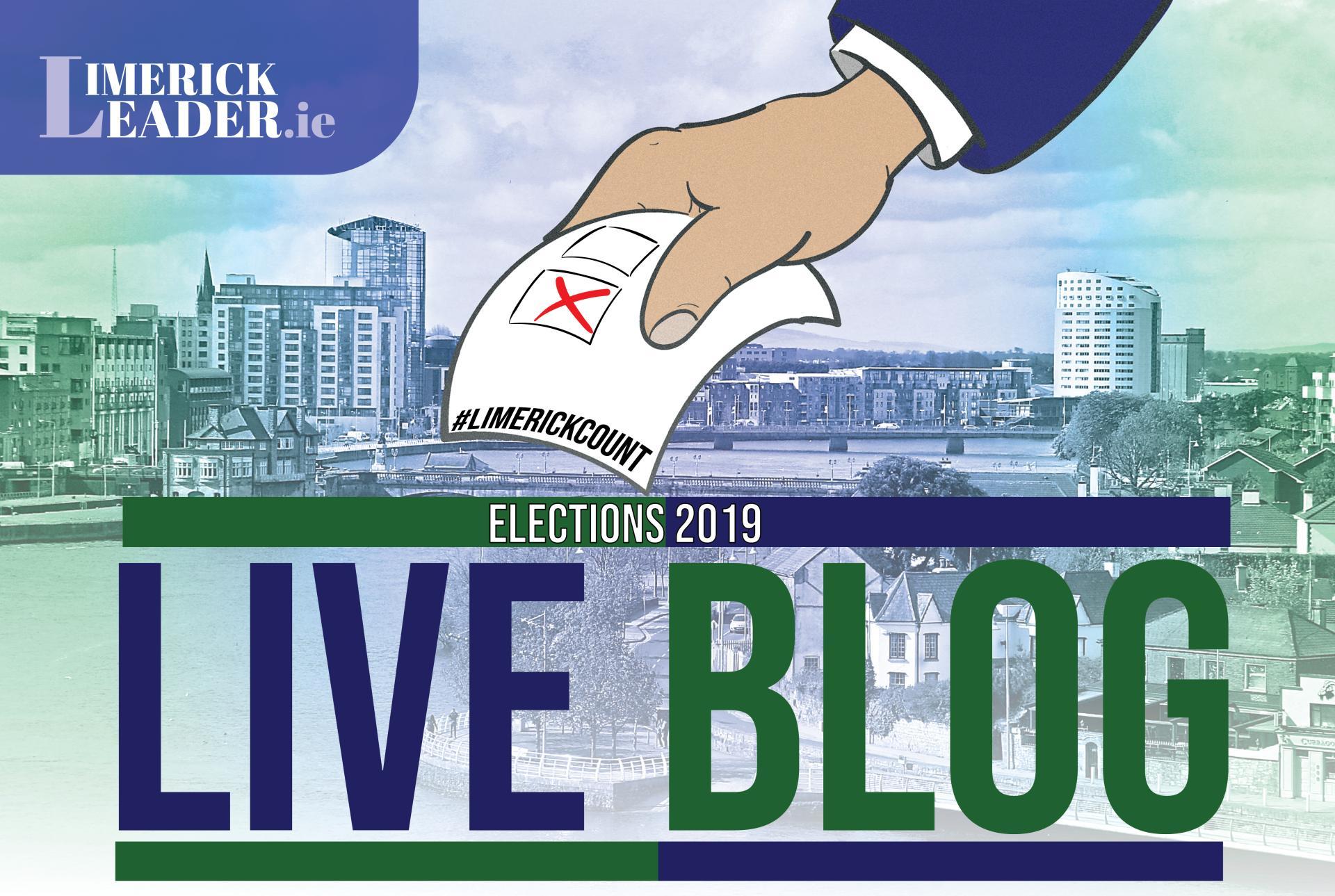 Watch our live blog on the elections now!

"I was very happy until 2pm and 3pm. We faced a lot of problems at one polling station in particular. Unfortunately, people were threatened, people got abused. A lot of other things happened at St Michael's School," he said.

Mr Talukder singled out one particular candidate, who, he says, was particuilarly bad to him.

If, as anticipated, he gets elected, he says he will be a councillor for all Limerick.

"Hopefully, people believe in me, trust in me. If I am elected, I will serve Limerick, regardless of colour, tone or whatever. I will work for Limerick."