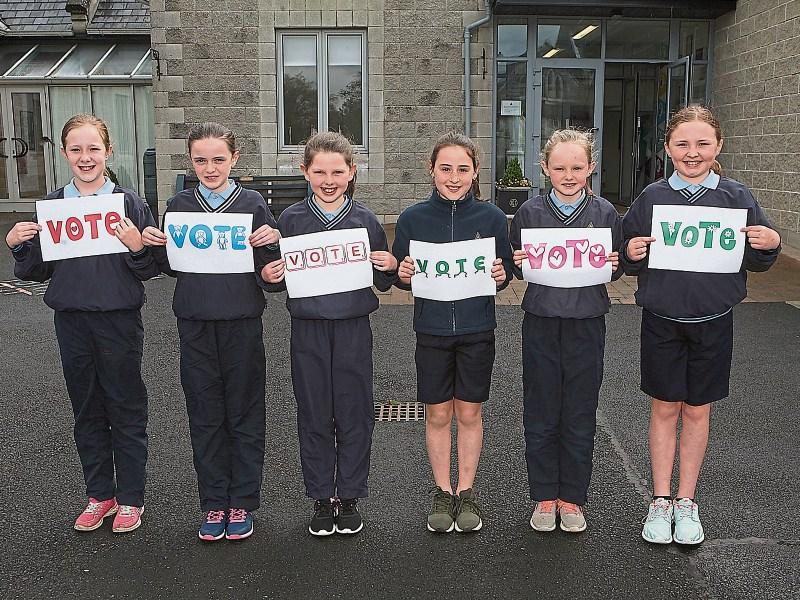 ONCE again, the Adare Rathkeale Municipal District is a battleground for votes. Eleven candidates are chasing six seats but, on the ground, an even tougher struggle is going on within parties.

The new faces have been gaining traction and Trina O’Dea’s serious mishap with a hostile dog, in particular, has raised her public profile though not in a way she would have sought. Canvassing on crutches is not to be recommended.

Fianna Fail in this area has a bit of a chequered history and seems to have developed an unfortunate habit of losing councillors. In 2014, former party member Emmett O’Brien went Independent and on polling day weighed in with a massive, 2,270 first preference votes or 18% of the vote.

But Fianna Fail, with four candidates,  held on to win two seats: Kevin Sheahan and Richard O’Donoghue, leaving outgoing councillor James Cavanagh out in the cold. By 2016, however, Cllr O’Donoghue had also left the fold and gone Independent.

The big question for Fianna Fail is how much of the vote will be absorbed by the two Independents, O’Brien and O’Donoghue? But a second seat for the party is entirely feasible.

There is strong rivalry also within the Fine Gael. Fine Gael’s poll topper in 2014, Tom Neville has since gone to the Dáil but going on past performance, Stephen Keary is likely to take that accolade this time out. However, Cllr Adam Teskey, who was co-opted to the Neville seat, will be hoping some of the Neville vote-catcher magic will have rubbed off on him on this, his first time on the ballot paper.

Leo Walsh, a former councillor, is hoping to make a come-back, but has the disadvantage that some of his home-ground  lies in a city electoral area. He will be hoping to soak up votes won by Rose Brennan, Adare, last time.

Independent Emmett O’Brien had a runaway success on his first hustings in 2014, hoovering up 2,270 first preference votes. His challenge will be to repeat this. Fellow Independent Richard O’Donoghue, who also ran in the 2016 general election, will be aiming to increase on his 2014 vote to retain his seat. But he has competition in his stronghold of Ballingarry Croom from new candidates.

The absence of a Sinn Féin candidate on the ballot paper this time does open up the field, with Fianna Fáil and Independents the most likely beneficiaries.

However, it could also open a door for Green Party candidate Theresa Storey who could also win voters not inclined to vote Fine Gael or Fianna Fail.

Other newcomers, Mark Keogh and Mike Putt, both standing for Direct Democracy Ireland, will struggle to get around what is a big district.

The issues on the doors include A&E, the Adare by-pass, rural broadband, rural crime and housing.