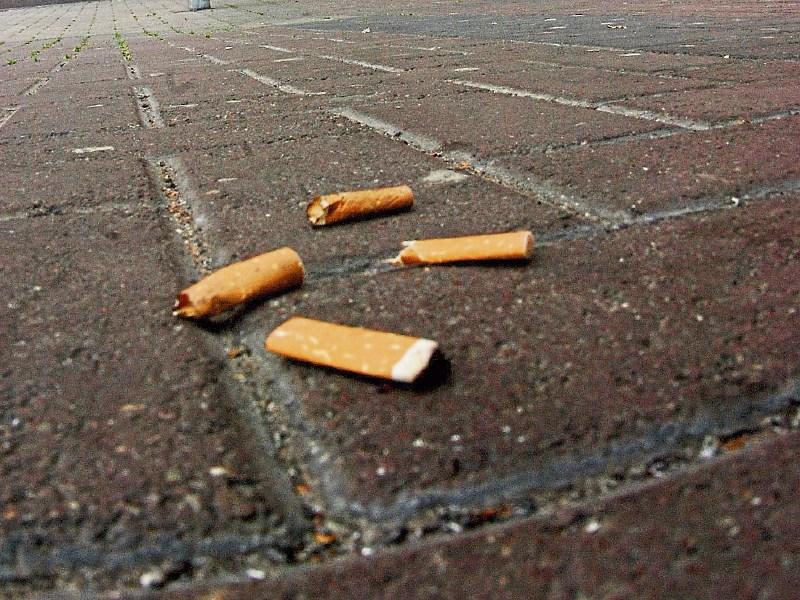 Cigarettes accounted for 53.7% of litter in Limerick in 2017 according to Council figures

FEWER than half of the littering fines which were issued by Limerick City and County Council last year were paid by the alleged offenders, new figures have revealed.

More than 3,000 litter complaints were received least year while a similar number of inspections were carried out by the council’s five Environmental Control Officers.

Meanwhile, it has emerged cigarette-related waste accounts for more than half of all litter in Limerick.

According to Limerick City and County Council’s Draft Litter Management Plan, 53.7% of all waste dumped in Limerick during 2017 was cigarette related. This compares to 55.3% during 2016.

The most-recent figures from the National Litter Pollution Monitoring System show packaging-related litter accounted for 26.7% of all waste in 2017 while 5.6% of waste was sweet-related.

​“When compared with other city council areas, Limerick’s levels for cigarette-related litter, food-related litter and sweet-related litter are lower, but the level of packaging item litter is higher,” states the draft plan which, if adopted, will run to 2022.

“When compared with other Irish cities, Limerick performs substantially better for litter caused by passing pedestrians (10% less), and slightly better for litter caused by passing motorists (0.5% less). However, the proportions of litter in Limerick caused by retail outlets (5% more), fast food outlets (4% more), gathering points (2.7% more) and places of leisure/ entertainment (2.4% more) when compared with other cities are higher,” states the draft report.

In addition to supporting events such as Team Limerick Clean Up, Limerick Going for Gold, Tidy Towns and the Green Schools initiative, Limerick City and County Council spent more than €4 million on litter-related activities and enforcement during 2018.

More than 3,000 inspections were carried out by the local authority last year following complaints about littering.

A total of 59 people were prosecuted before the courts during 2018 with 27 convictions secured to date.