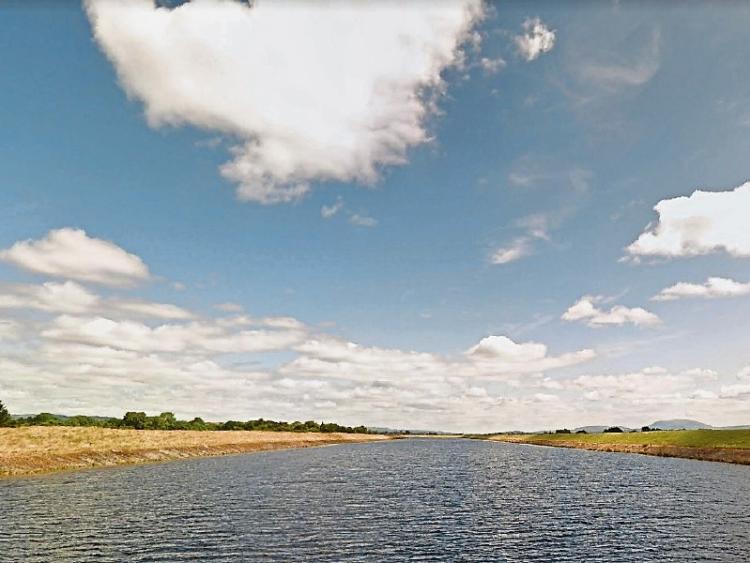 A MAN was fined €250 after he was successfully prosecuted for using an illegal net to catch Salmon at the mouth of the Tail Race on the river Shannon.

Damien Mallard, 31, of Oliver Plunkett Street, St Mary’s Park, Limerick was before Limerick District Court relating to an offence which was detected in the early hours of July 6, 2018.

Solicitor Adrian Frawley said inspectors from Inland Fisheries Ireland were on duty at 1.30am when they saw the defendant and another man in a boat “getting ready to secure a net”.

A large net, containing 11 fresh Salmon, was found at the front of the boat while another net was detected in the water. Nine Salmon had been caught in that net.

While Mr Mallard initially gave the inspectors a false name, his correct ID was later established.

Solicitor Tom Kiely said his client, who has no previous convictions,  had been assisting the other individual and that there have been no difficulties since.

“It has been a salutary lesson for him,” he said.

In addition to the €250 fine, Judge Marie Keane ordered that Mr Mallard pay the costs of Inland Fisheries Ireland which totalled €968.