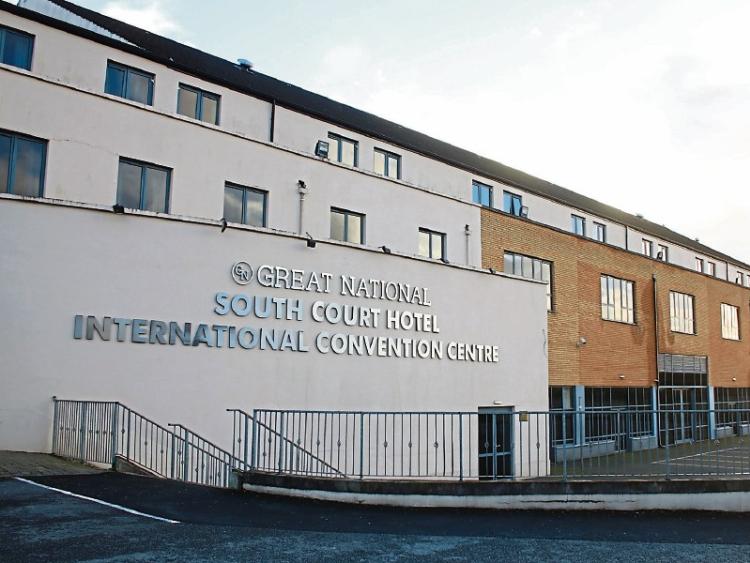 The meeting will be held this Monday, May 13 in the South Court Hotel

FARMERS and shareholders in Kerry Co-op are to meet in Limerick next week as anger grows over a new cash for shares scheme that the company is introducing.

There are believed to be around 2,500 shareholders from Limerick who have some of the  €2.4 billion worth of shares in the company including current milk suppliers and those who for a variety of reasons, including retirement, have stopped supplying milk.

Dave Scannell of Listowel who farms in Ardagh said that the shareholders want to gain access to their shares.

He has organised a meeting in the Southcourt Hotel, Raheen on Monday, May 13, at 8pm, hoping that every shareholder in the Limerick/Clare area will attend.

“This cash for shares scheme is going to be suitable to only about 50 shareholders, the other 13,450 will be facing penal taxation. Anyone who bought these shares in the last few years will be facing total wipe out of their investment. It is common sense that when shareholders are asked to vote for this proposal to go ahead at the Kerry Co-op AGM on June 19  it should be overwhelming rejected,” said Mr Scannell of the Kerry Co-op Shareholders Alliance.

Kerry’s company secretary Thomas Hunter McGowan has argued however that “no two people have the same tax situation”.

“This scheme will be better for those on the lower tax rate,” he said last week.

He also  said the shares are locked in and there was no other option for discharging them except via the proposed scheme.

Mr Scannell claims if the cash for shares scheme comes into play the inheritance tax valuation put upon these shares will double from €300 to approximately €600.

For anyone who then wishes to take part in the scheme they will then face income tax, PRSI and USC of up to 55% and no allowances will be made for whatever inheritance tax they have already paid.

“This will lead to penal double taxation. Regardless of how small a shareholding an individual may own if they are within or already near the top tax bracket then this scheme is of no practical use to them as they will be paying the top rate of tax on any money received.

“When it’s factored in that Kerry Co-op will be withholding 5% of your shares, that the flood of shares onto the market will likely cause Kerry Group’s share price to take a significant hit I fear it is likely that the people who opt into this scheme will only be left with the crumbs on the floor.

“The scheme opens May 13, closes June 5, the shares will be sold by July 22, if you opt into this scheme in May or June you won’t have the faintest idea what price you’ll get for your shares when they’re sold in July.”

He also claimed that because the proceeds of this scheme will be deemed as income those who opt into the scheme that are on non contributory pensions, are receiving carer’s allowance or have children in receipt of college grants will be placing themselves in a most precarious position.

“I think it is unfair that shareholders are being given the option to partake in this scheme before it has even been put forward for shareholder approval, I am dubious this may skew the result of the vote.”

“This scheme is only going to be suitable to an extremely low number of shareholders, if it goes ahead about 13,400 shareholders will just be getting thrown to the wolves for the sake of only 100 or most likely even less shareholders. This scheme is not a legitimate alternative to previous share spin outs.