Mayoral plan  will give Limerick ‘own destiny’ claim supporters 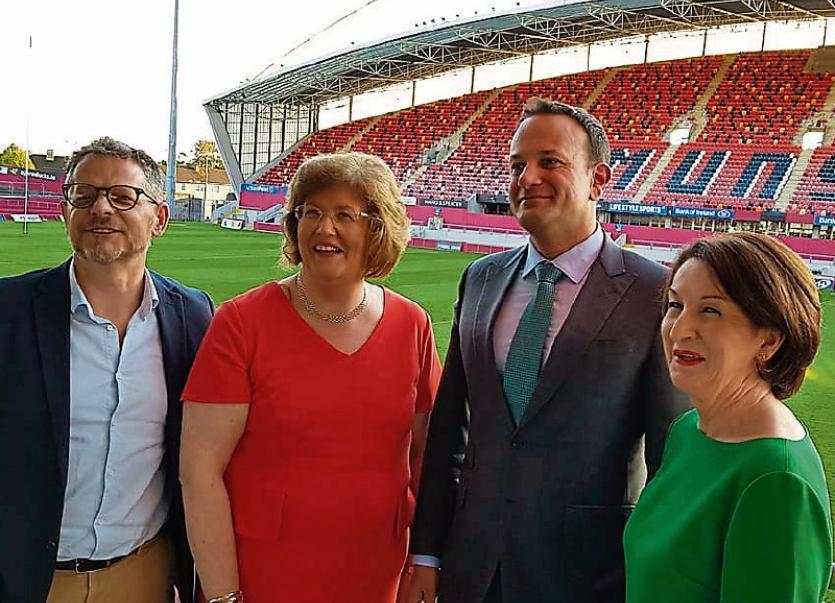 THE chair of the Shannon Group says proposals for a directly elected mayor represent a big opportunity for Limerick.

“The mayor will be our own people’s mayor – it’s a power transfer and it should energise and amplify the impact of what’s currently being done, and being very well done by local government,” she said adding that the any directly elected mayor will have a mandate and will be fully accountable to the people.

“It gives a democratic legitimacy to the whole thing and it provides a clear political leadership and I think it will put democracy back into action in Limerick,” she said.

However, Ms Hynes said the role of any directly elected mayor “must be set up to succeed” and must be accompanied by reforms in the current structures of local government.

John Moran, chairman of Liveable Limerick, told the meeting that he also supports the proposal.

“This new mayor – directly elected – will be a much more powerful catalyst and a leader and they will actually have a democratic mandate but they will also be full time which will give them a really important ability to be proximate to the people,” said the former secretary general at the Department of Finance who supports the idea of a five-year term of office.

Both speakers said they are opposed to the idea of celebrity candidates and called on voters to support the proposals which, they say, have the potential to give Limerick control of its own destiny.

Read also: Obstacles to getting public pool in Limerick town laid out by Council CEO